What a first great year! We are so busy that blogging about our journey has been challenging. Since our last post we acquired 2 more dinosaurs. Our first female dinosaur, Riley, arrived last Fall and Rocket X just arrived this summer. We now have 5 Walking Dinosaurs. If you follow us on Facebook then you already know that our 6th Walking Dinosaur, a Spinosaurus, arrives this Fall. In just less than a year and a half we have grown our family of dinosaurs to 5. Do we plan to buy more? The answer is “yes”. We want to provide our customers with a variety of dinosaurs to choose from. For those with large-scale events, 5 dinosaurs is more impactful than 1. After all, we are Jurassic Extreme! Stay tuned… 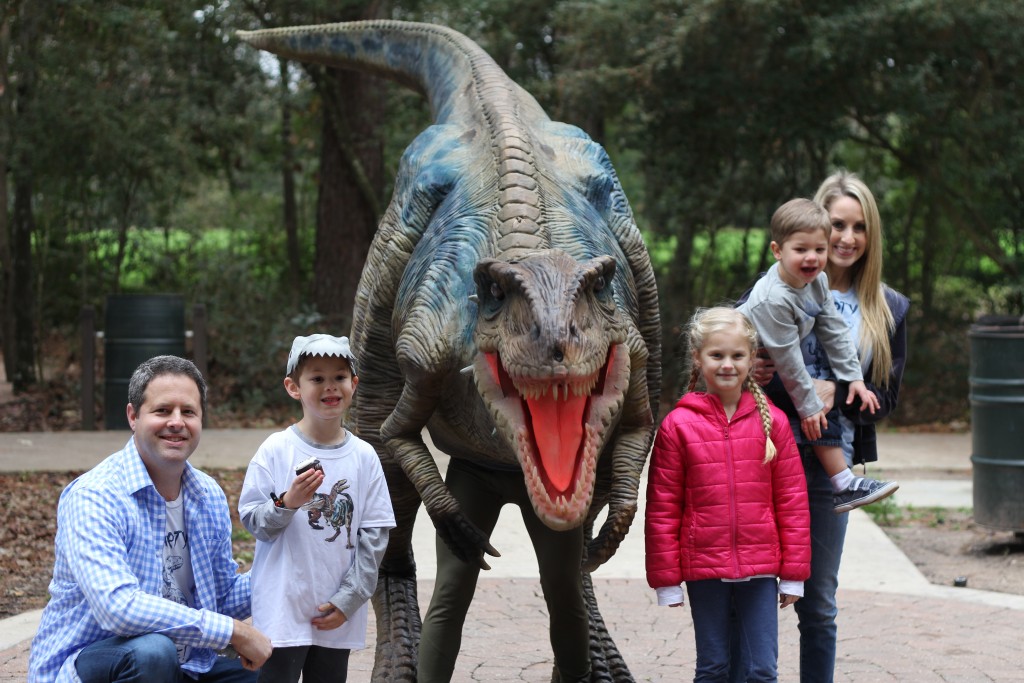 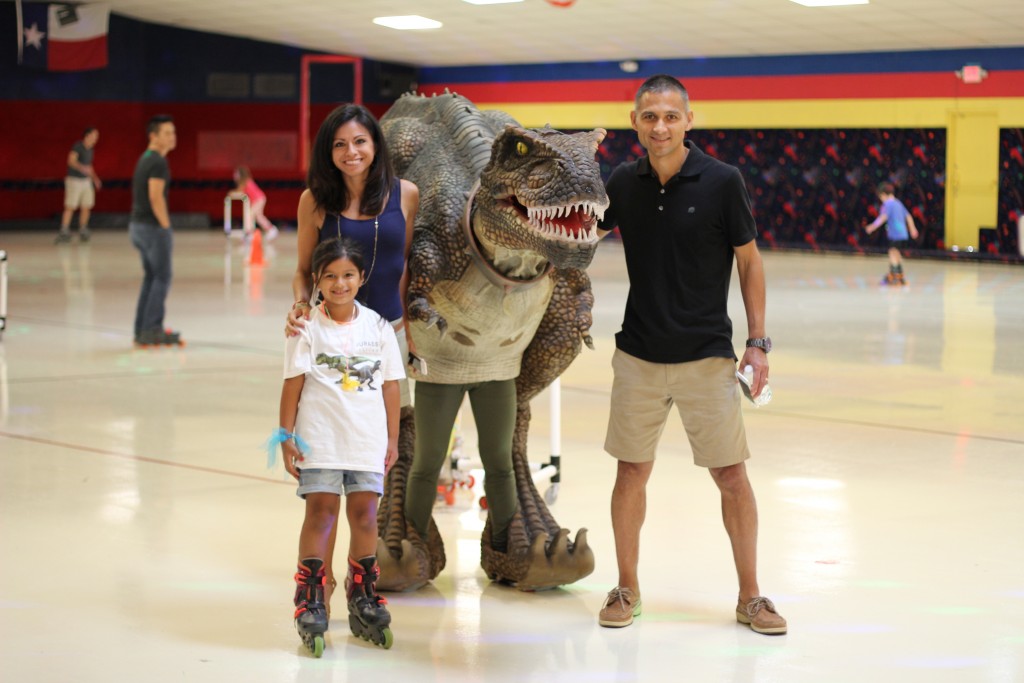 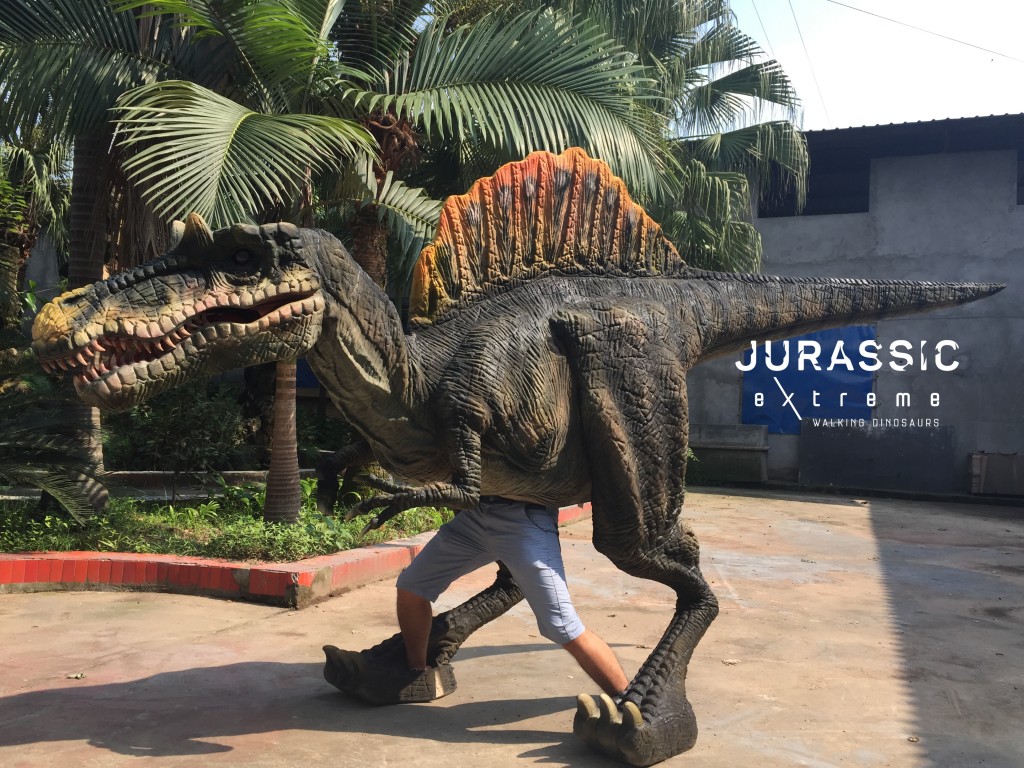