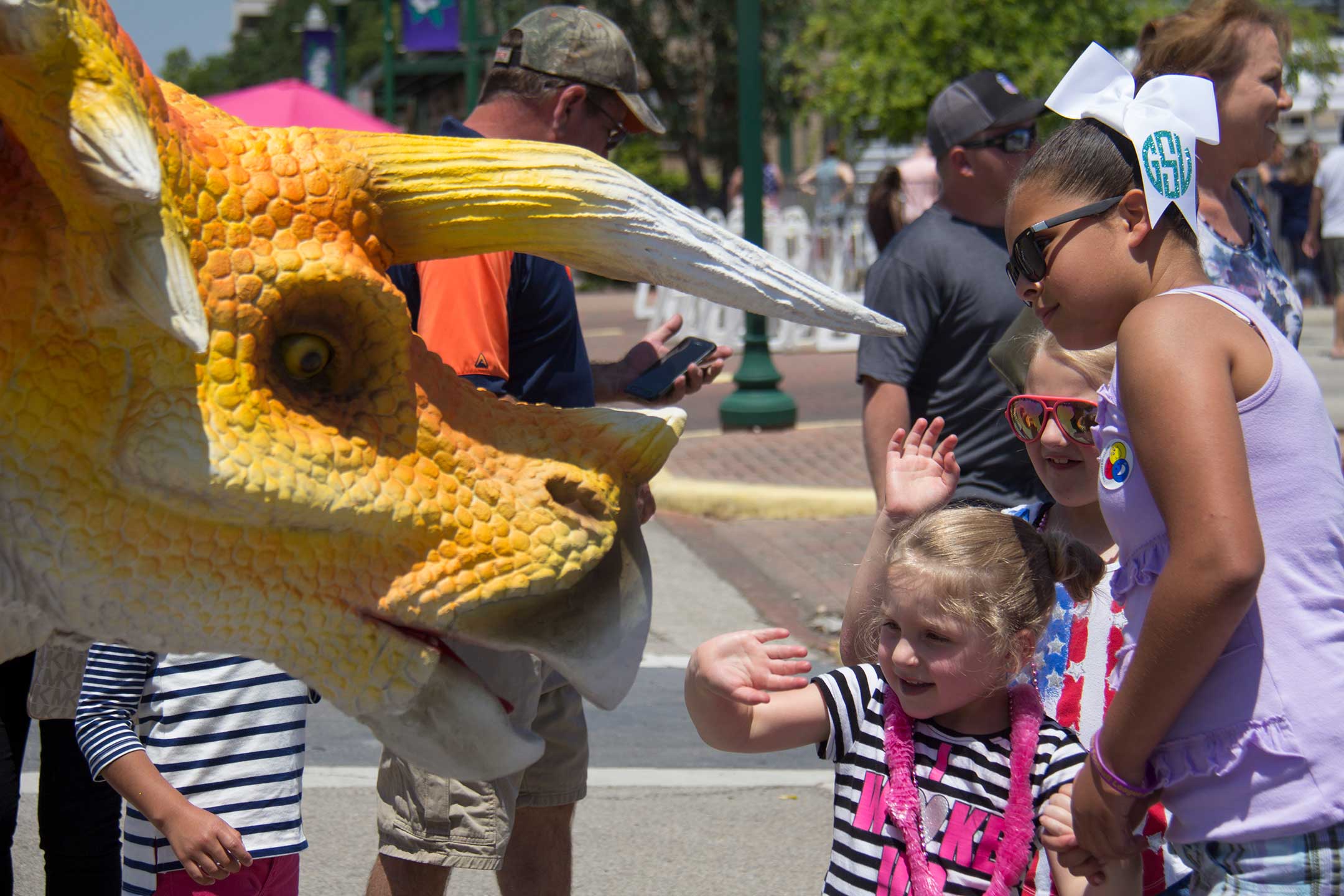 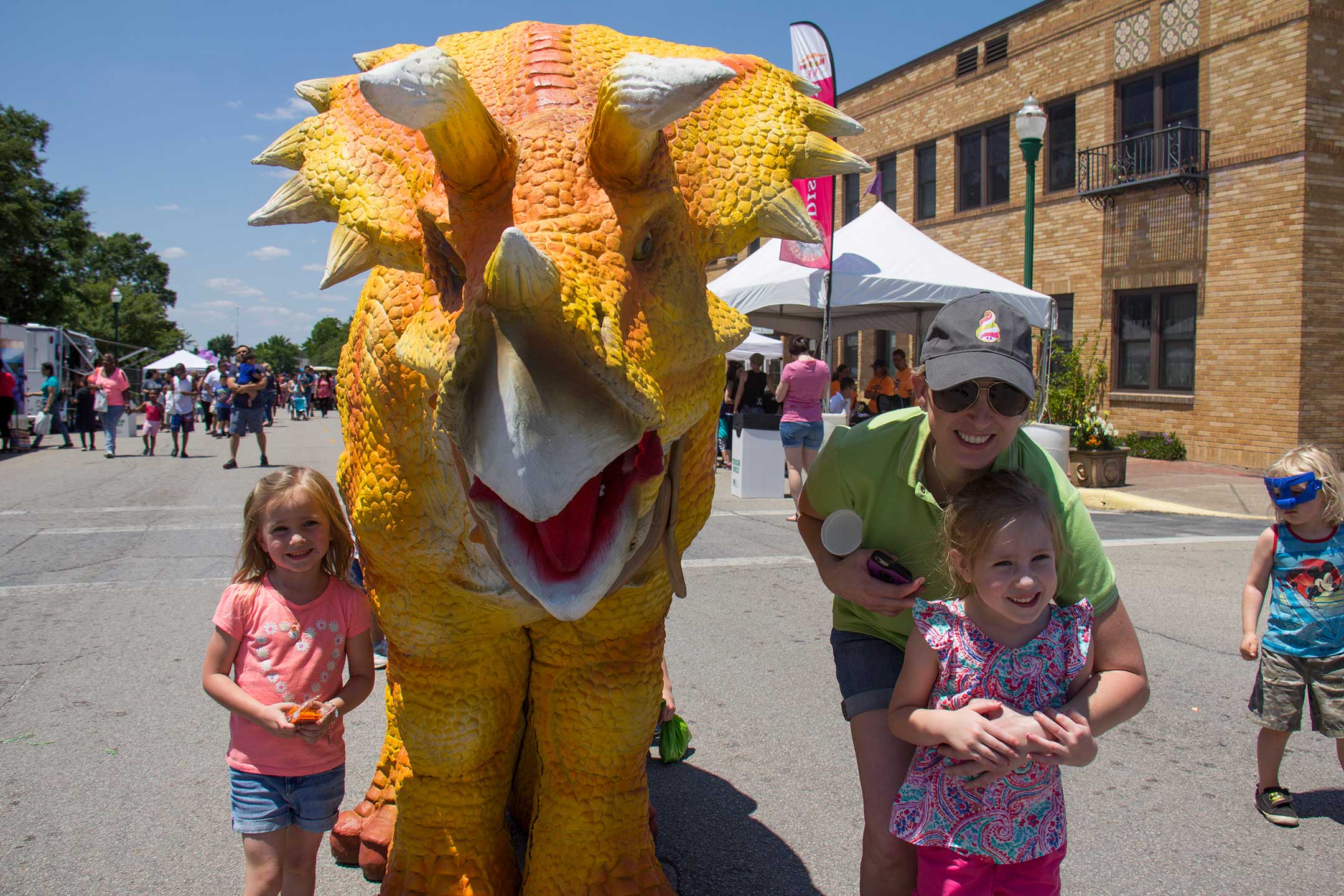 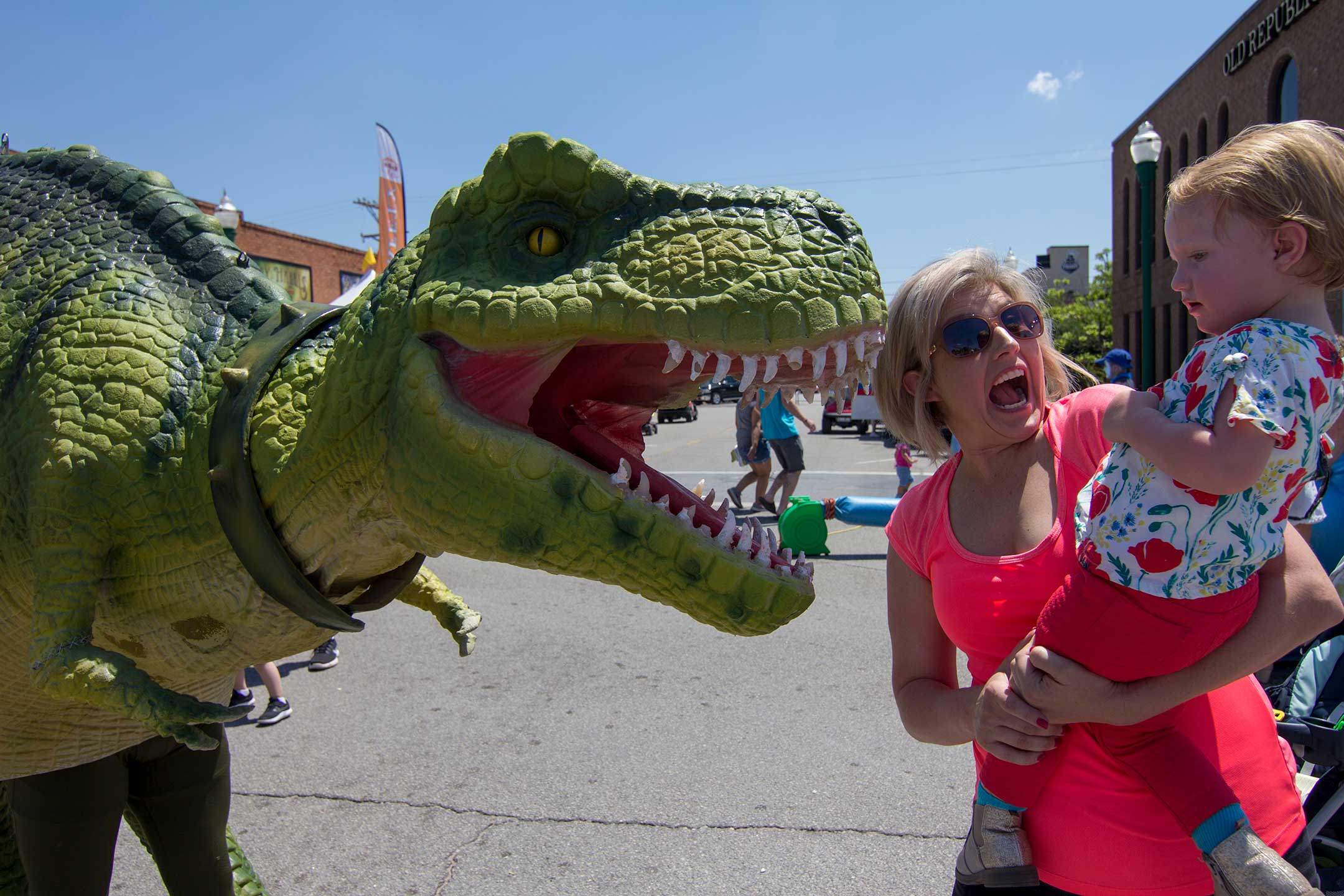 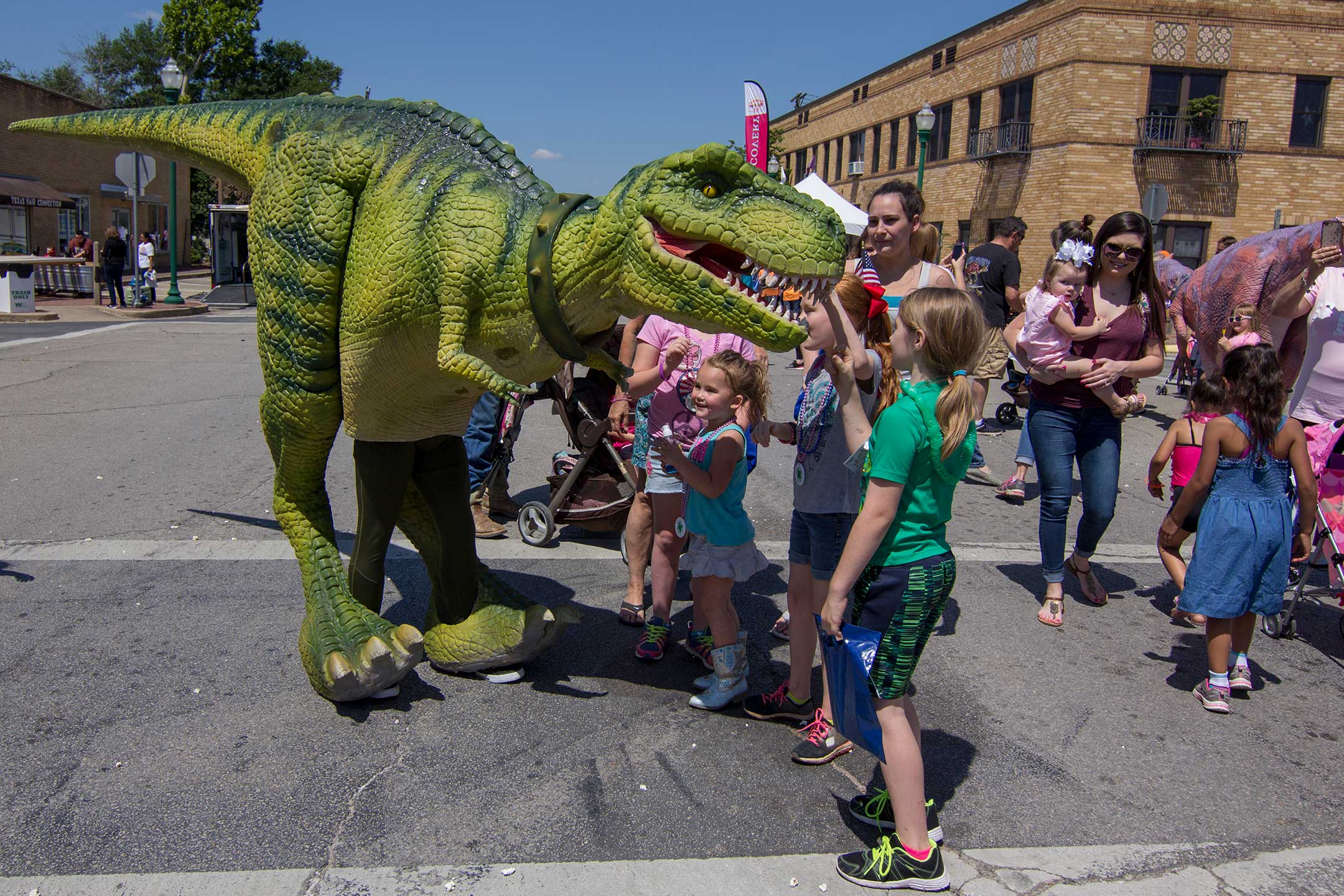 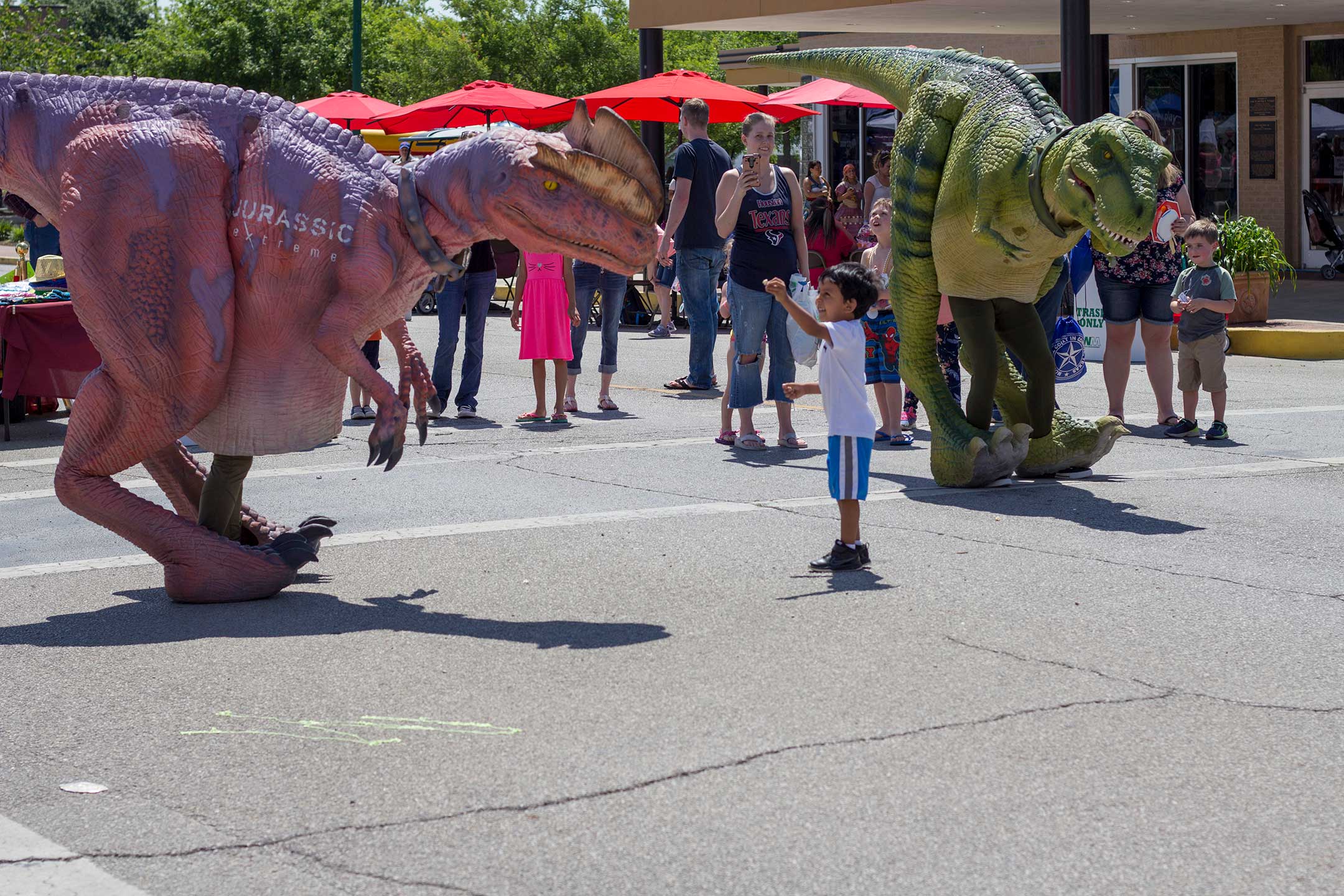 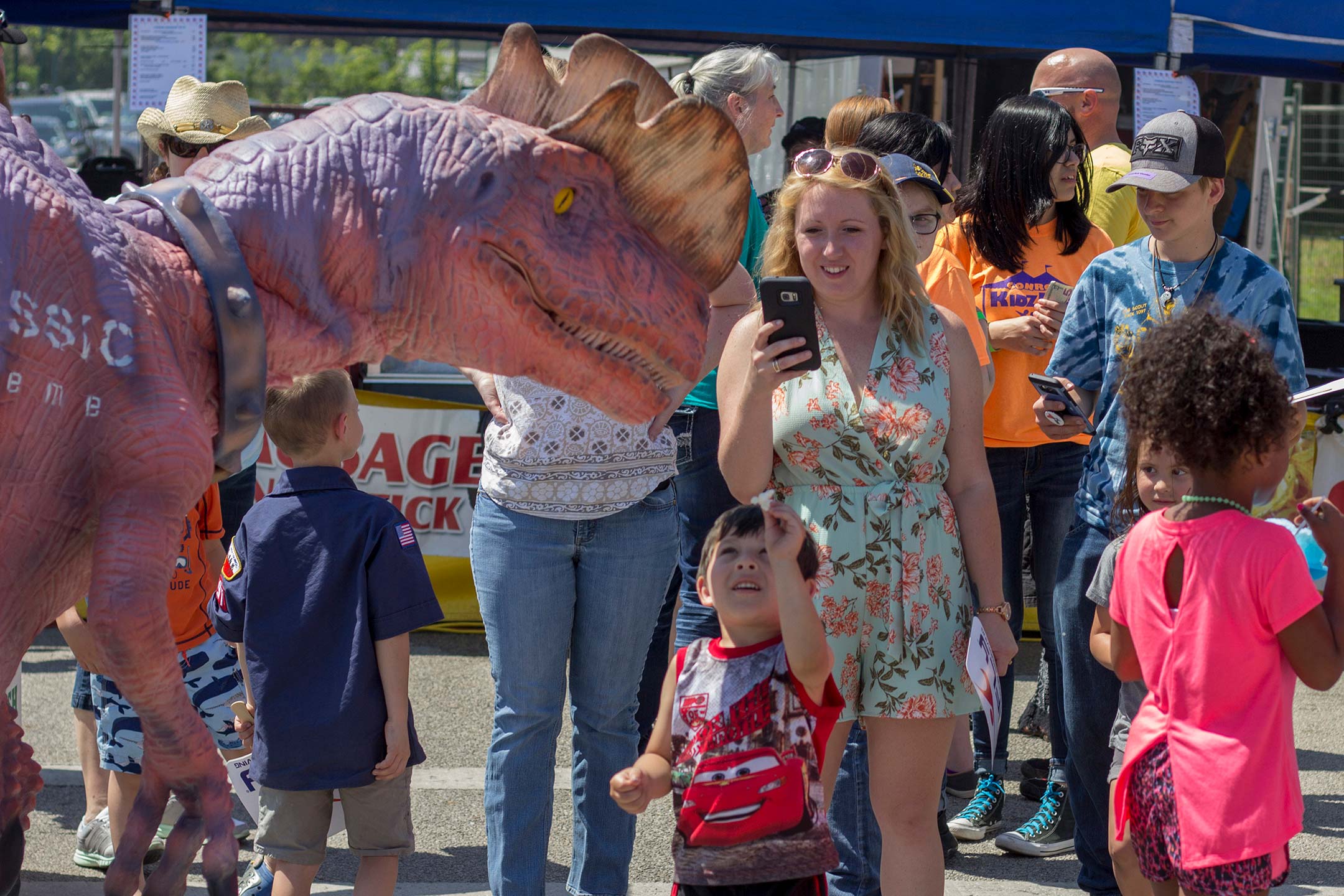 We were honored to participate and provide entertainment for our third year in a row! The dinosaurs didn’t come alone this time. They invited their new friend, AUX, of Robots Extreme to the festivities and delivered an all-out performance.

Dancing with the kids. Posing for the camera. Simply having a great time with the crowd. It was a special evening for us and we were happy to be a part of it. 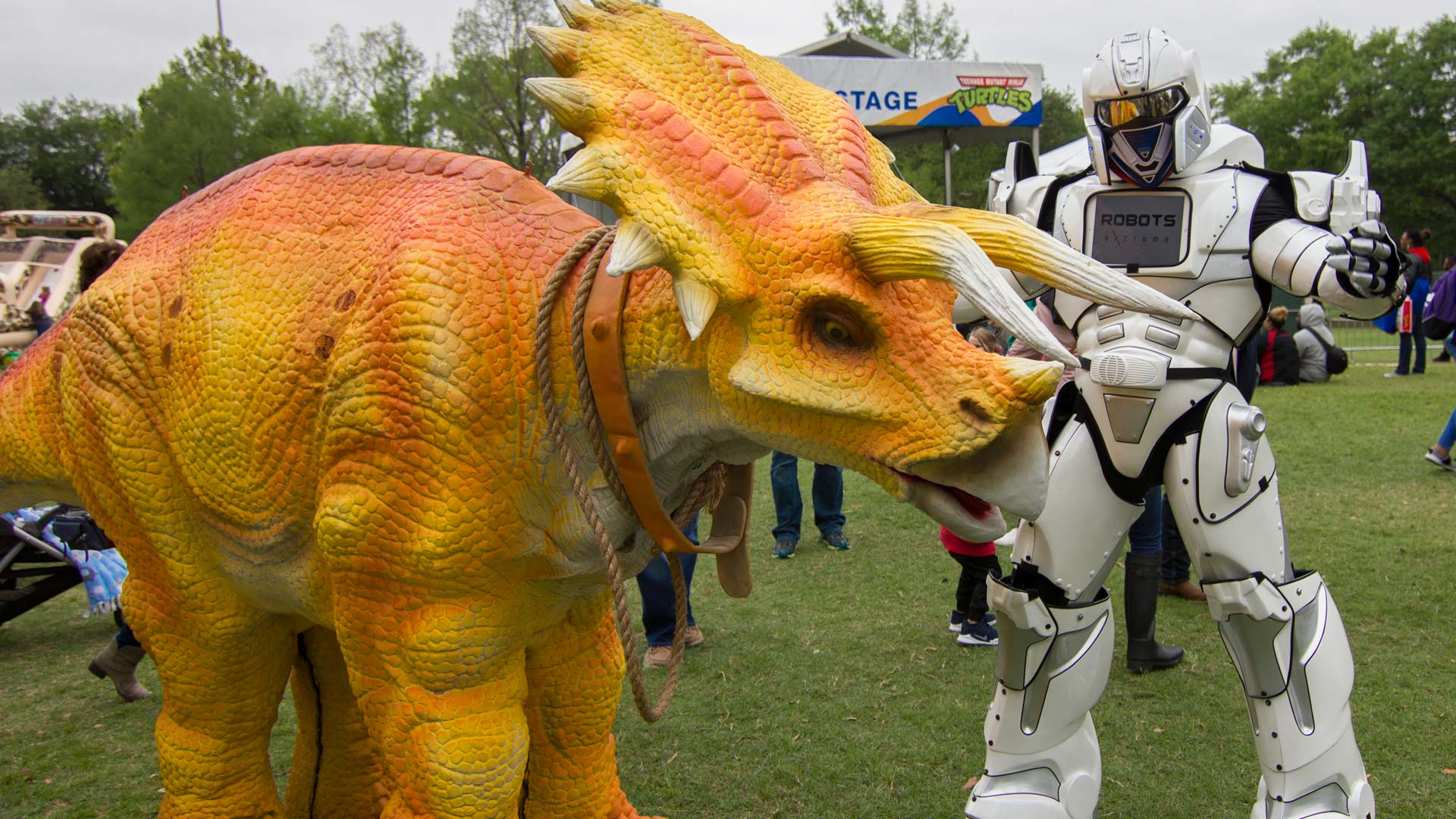 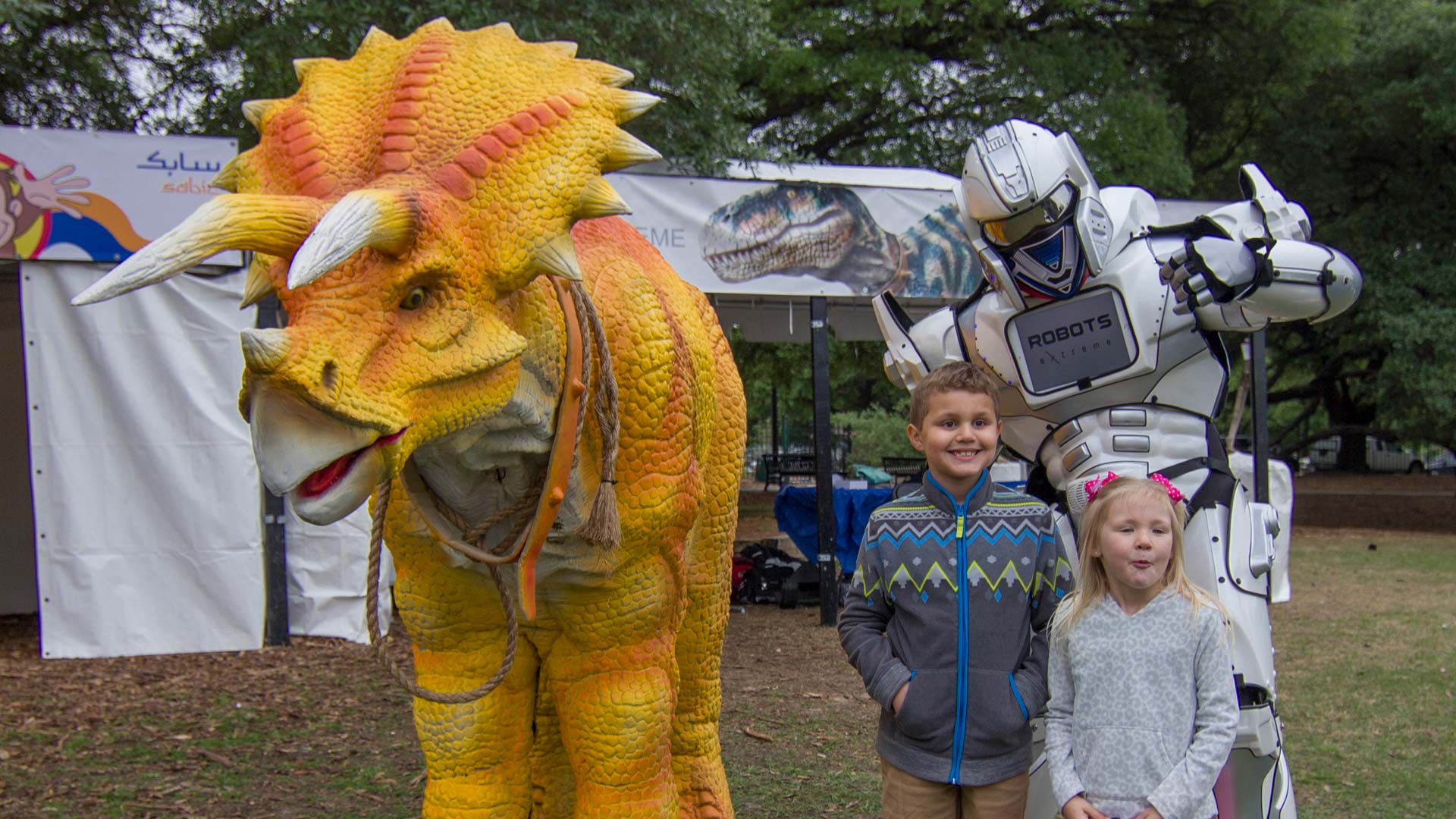 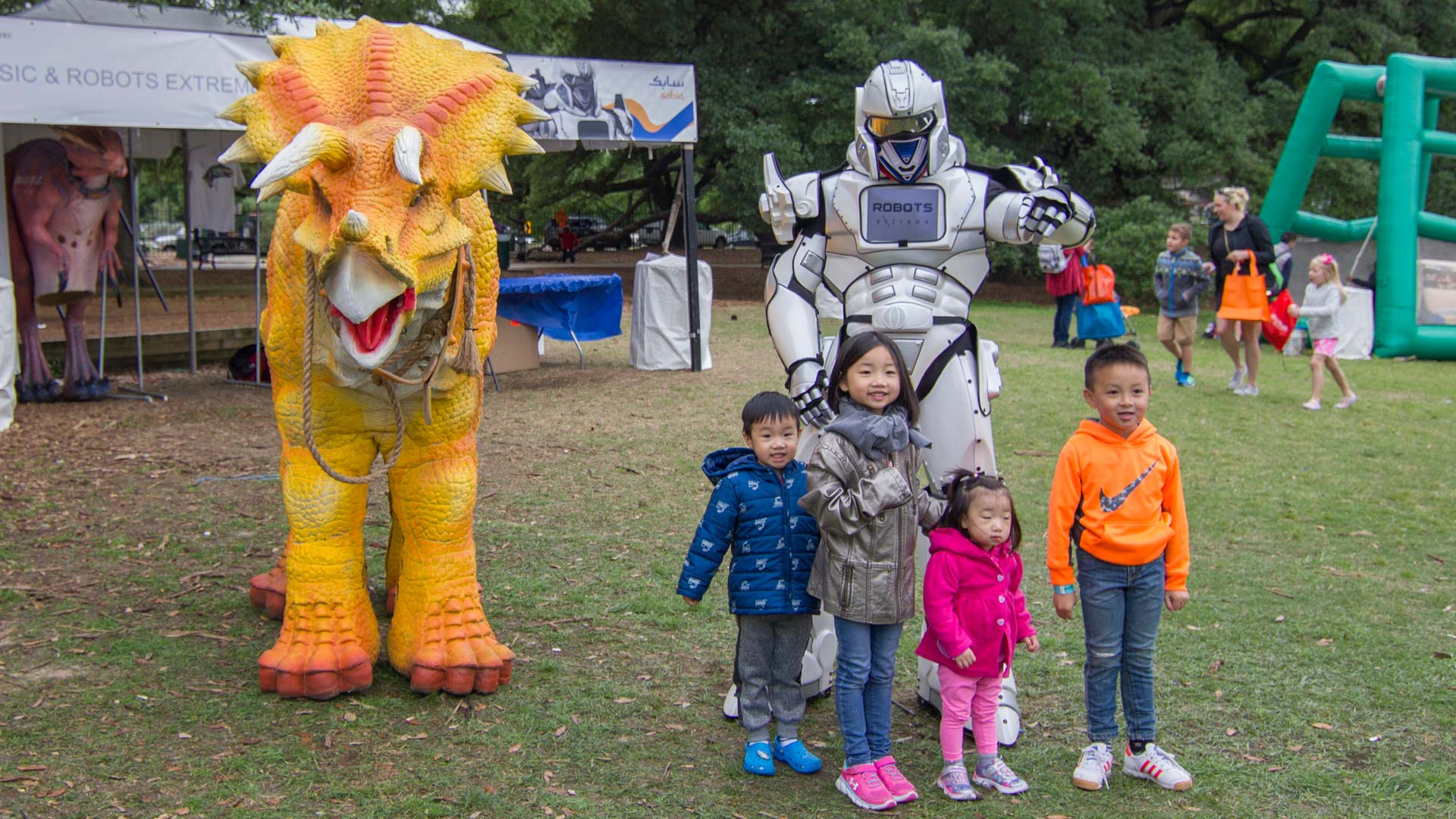 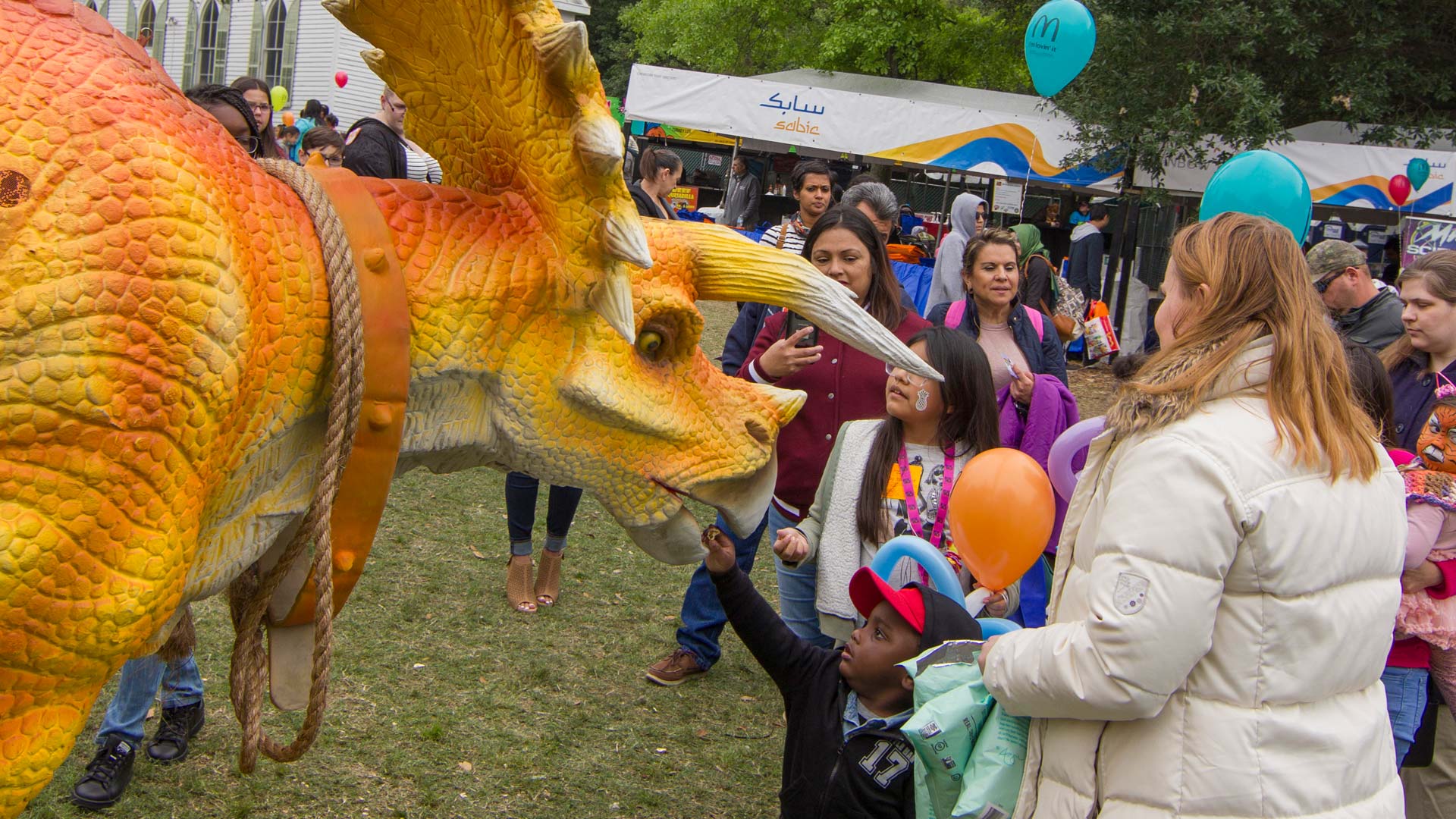 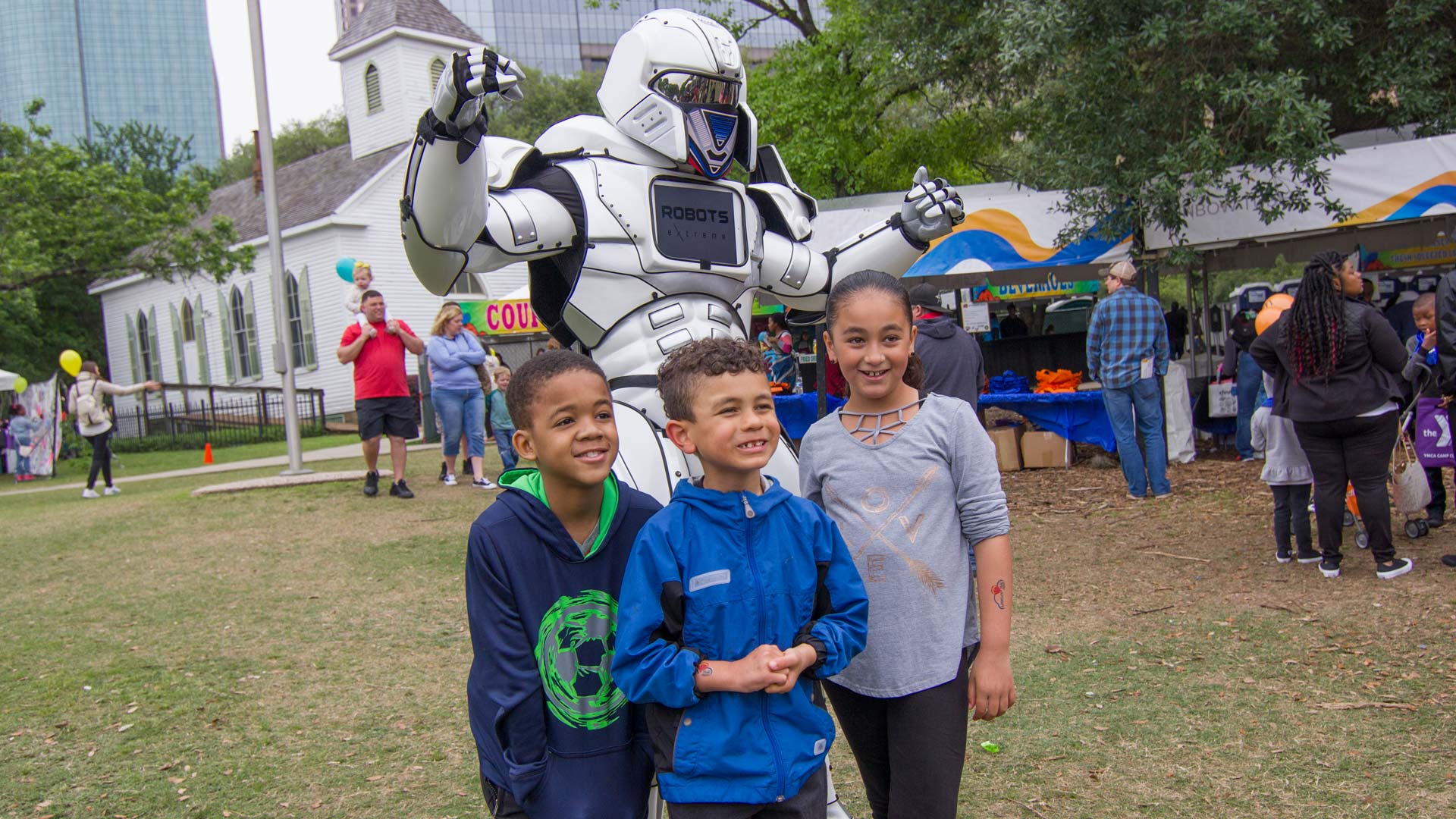 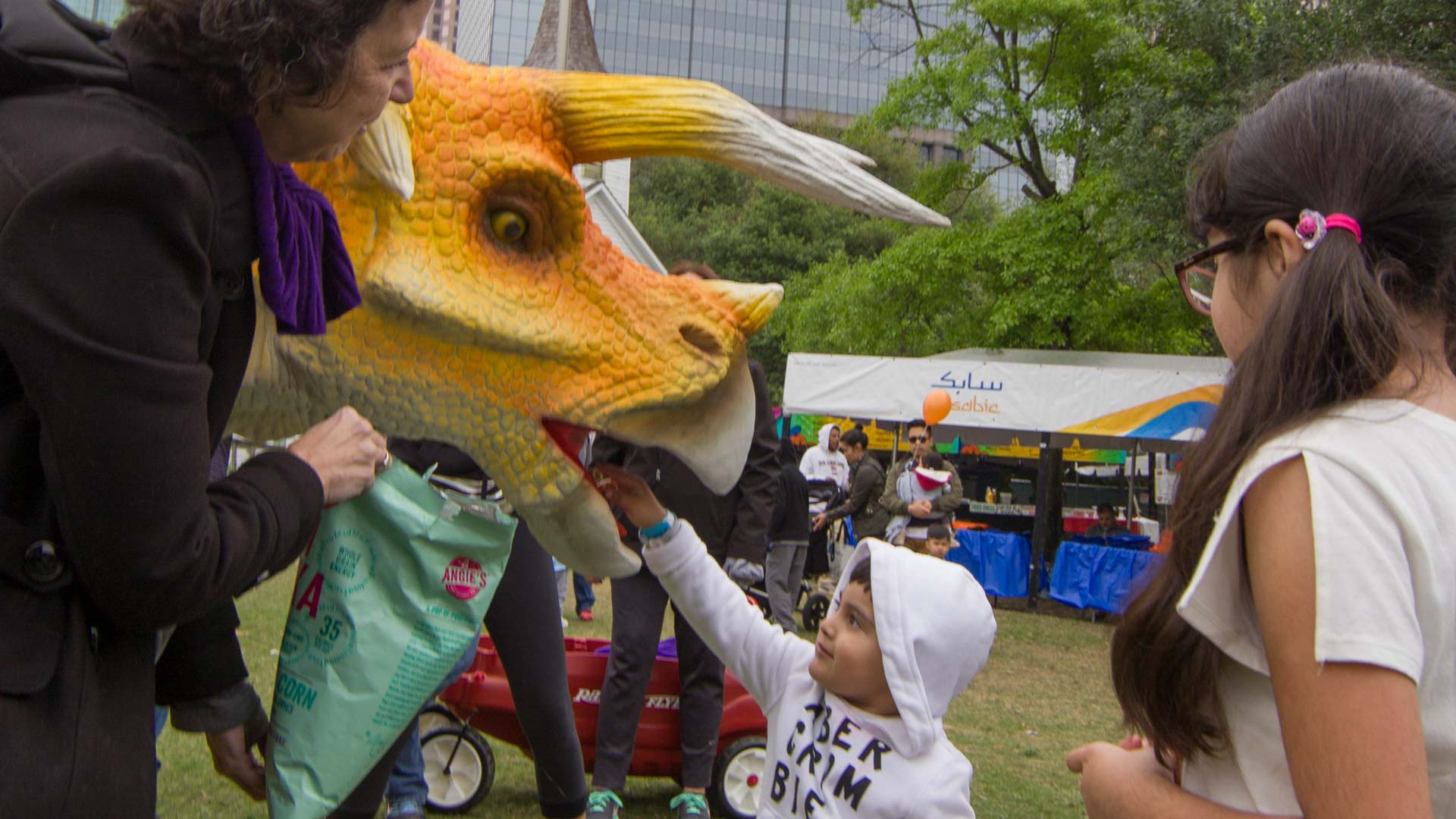 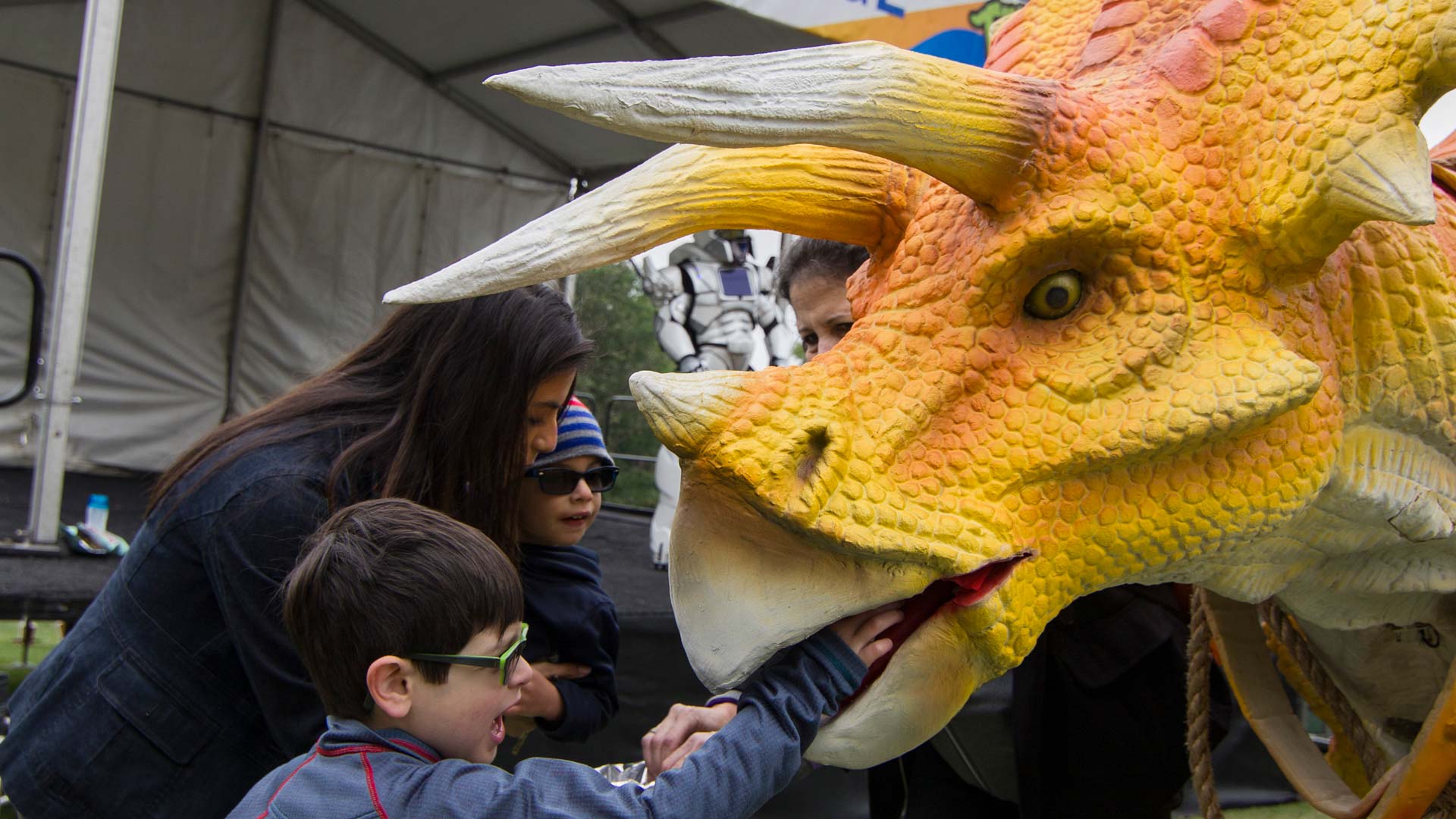 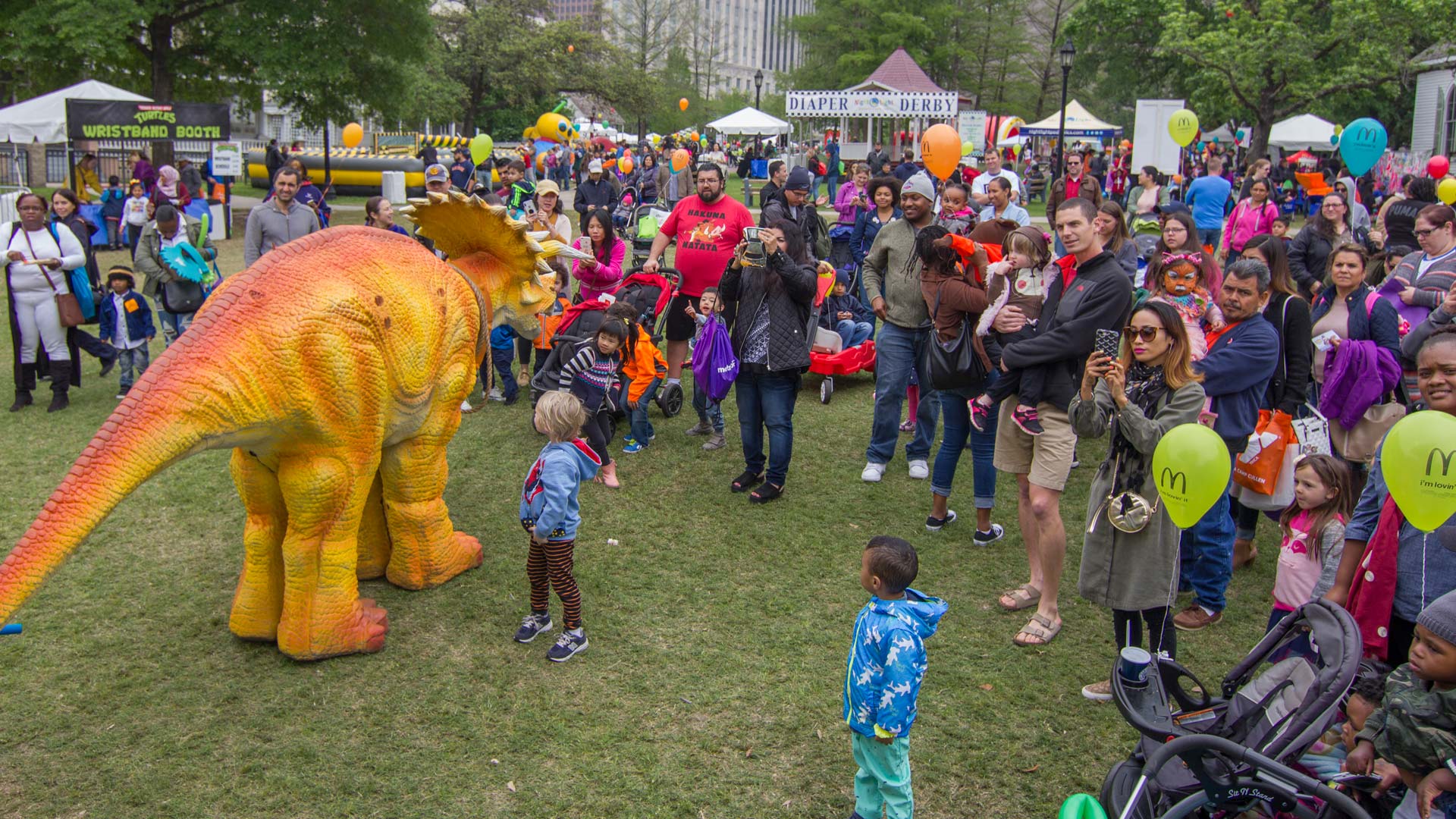 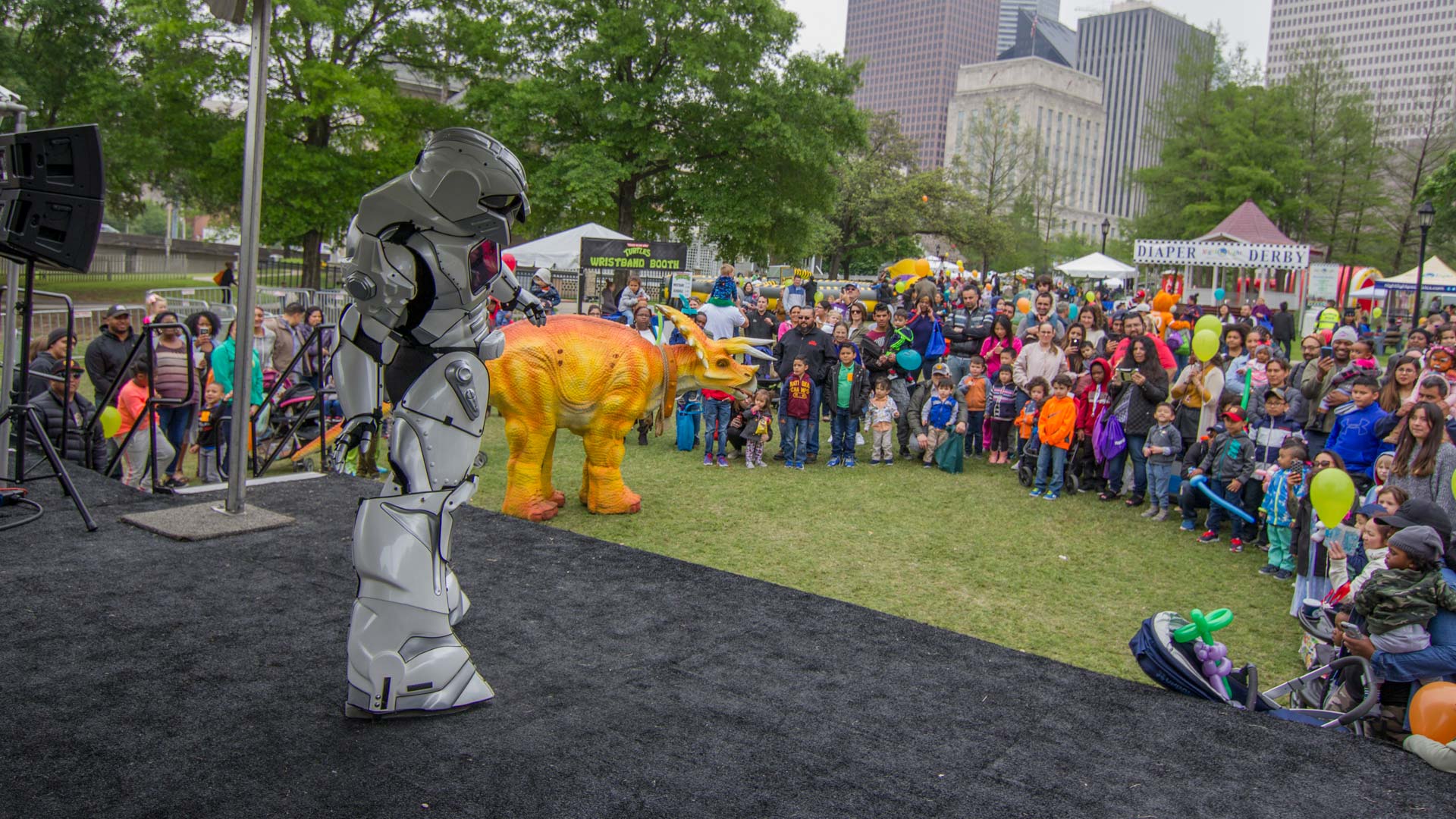 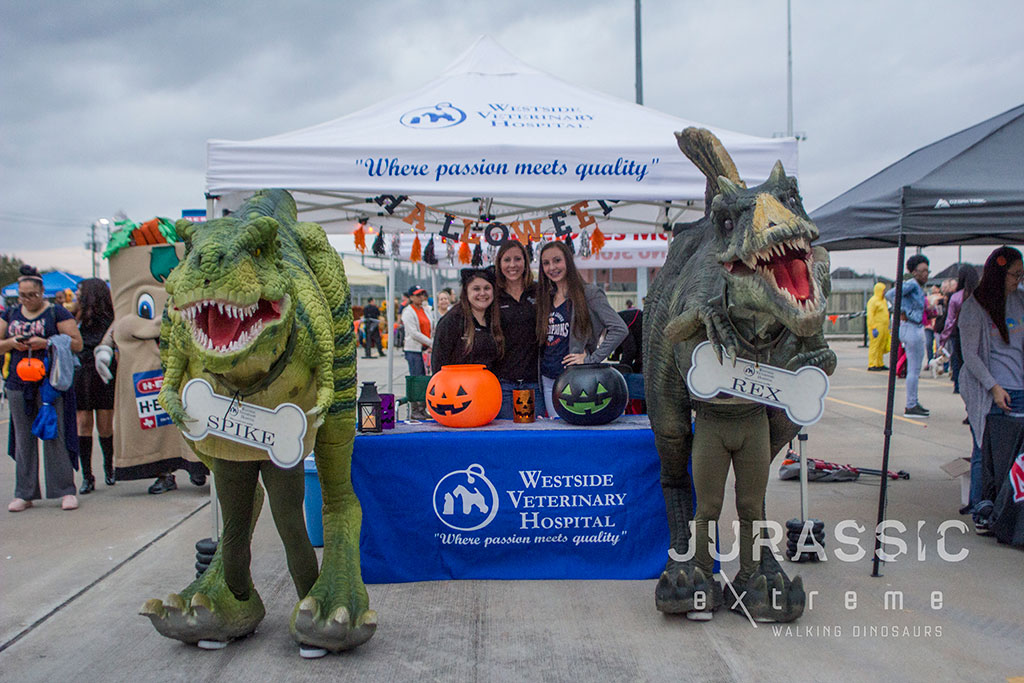 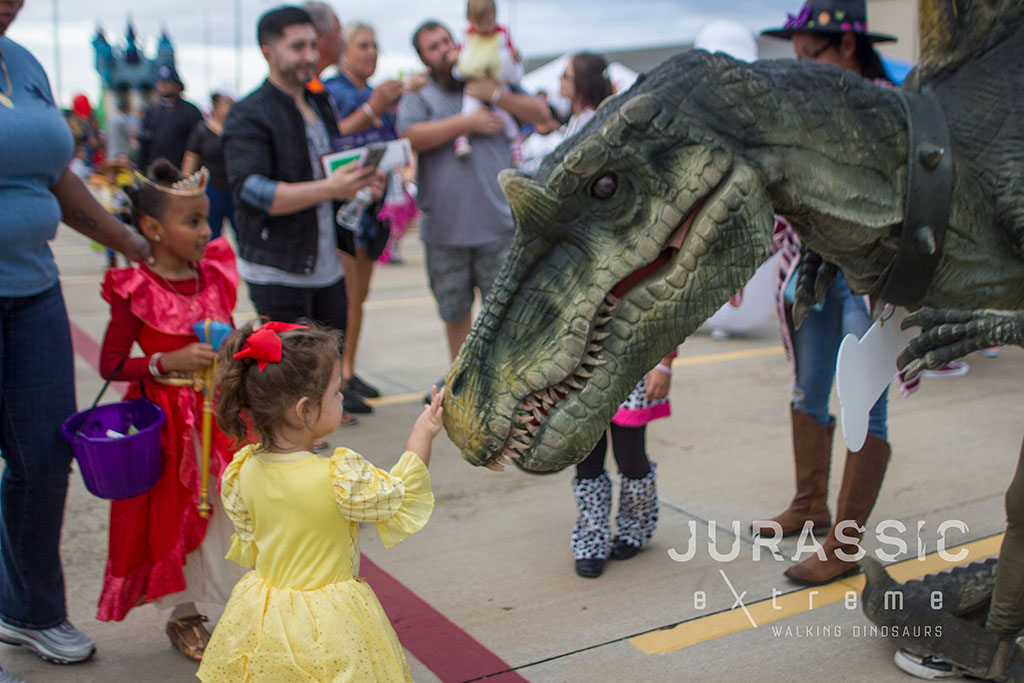 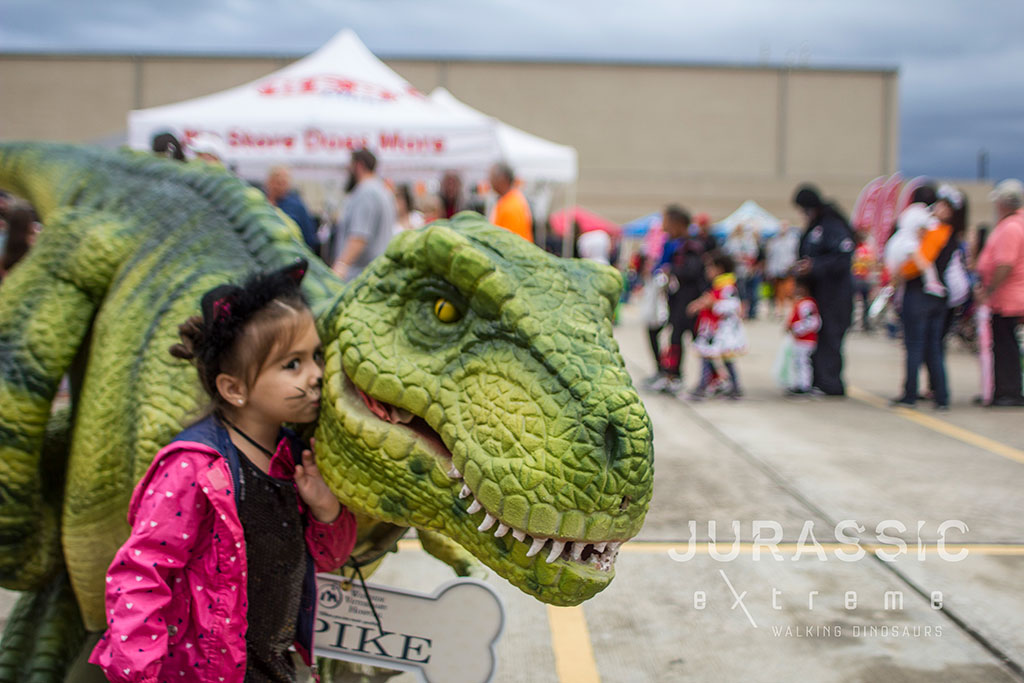 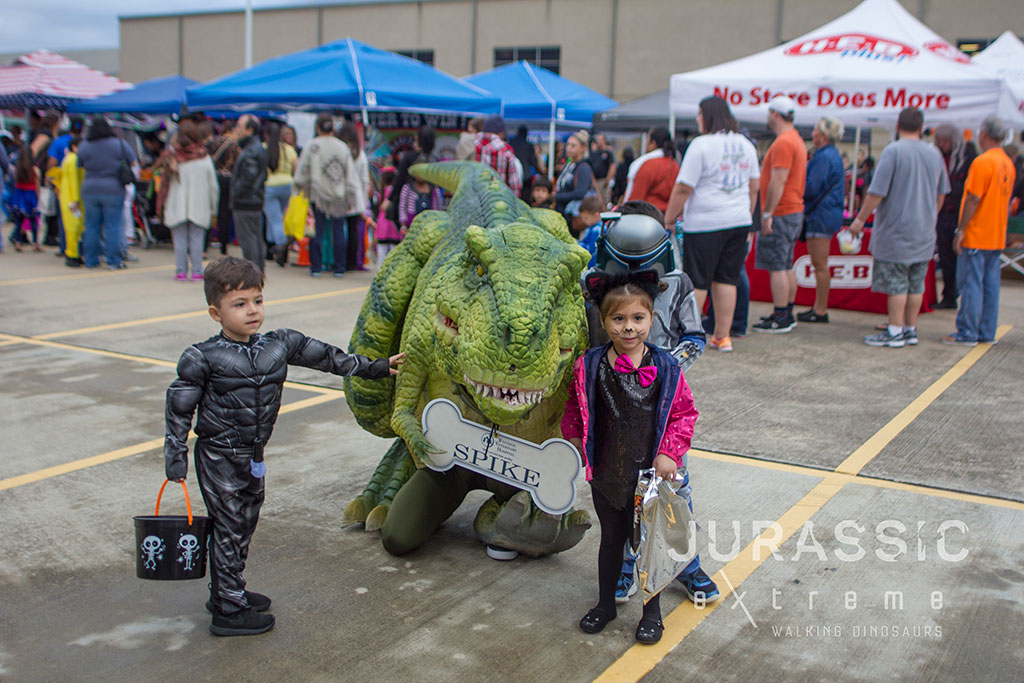 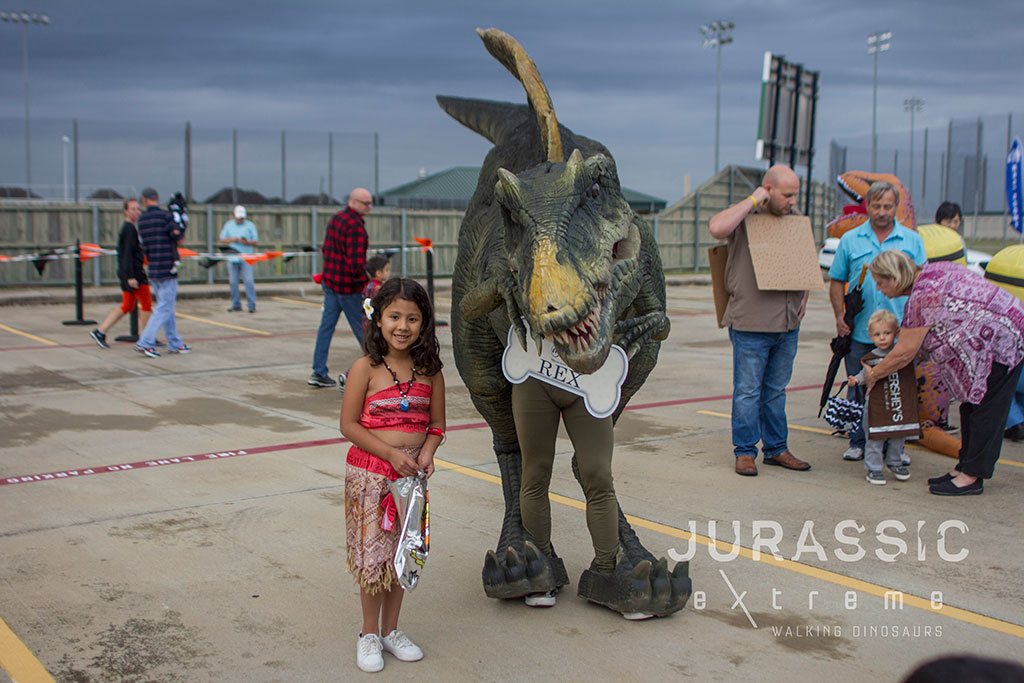 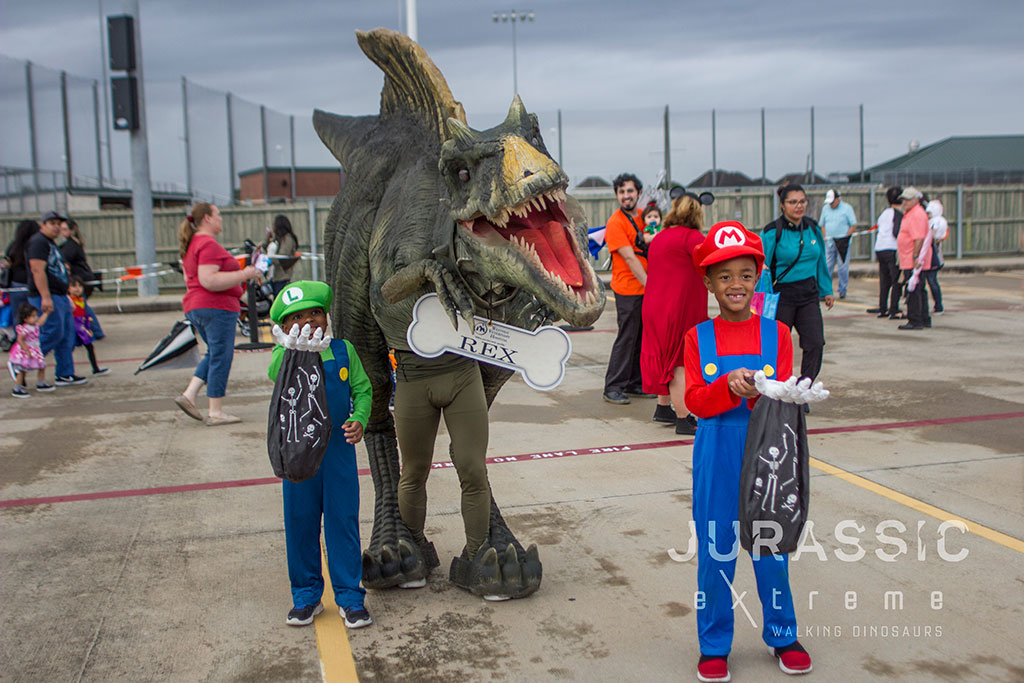 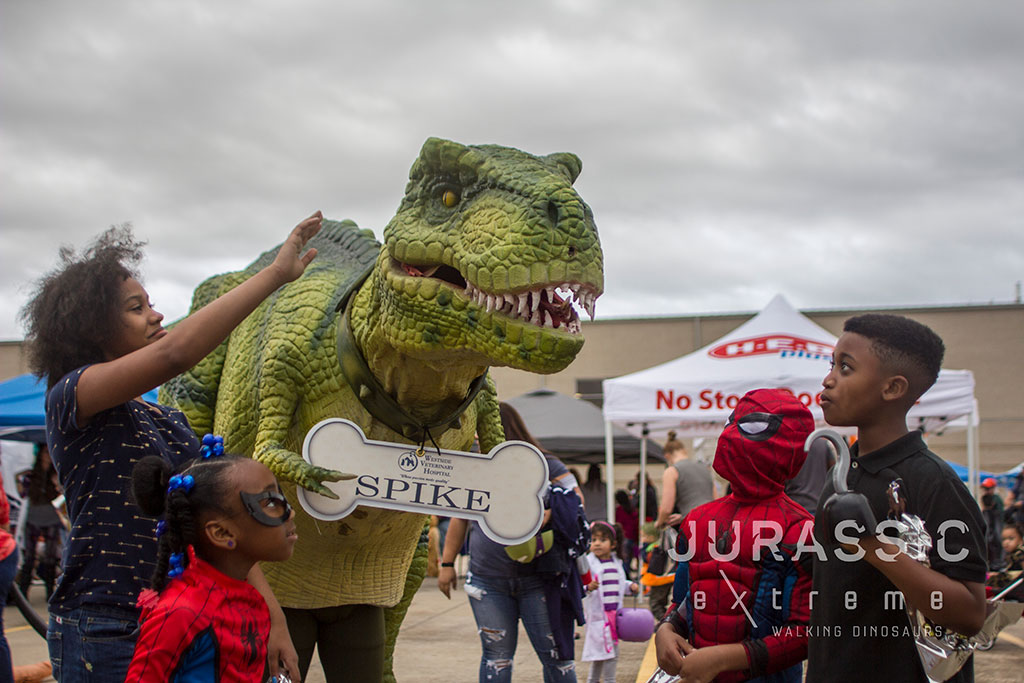 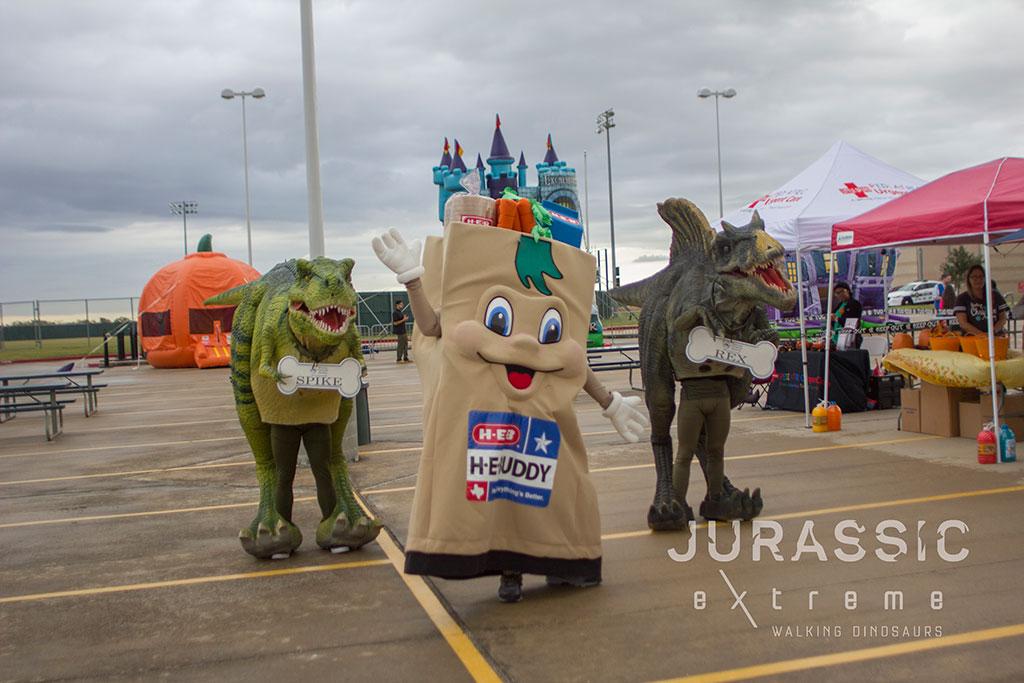 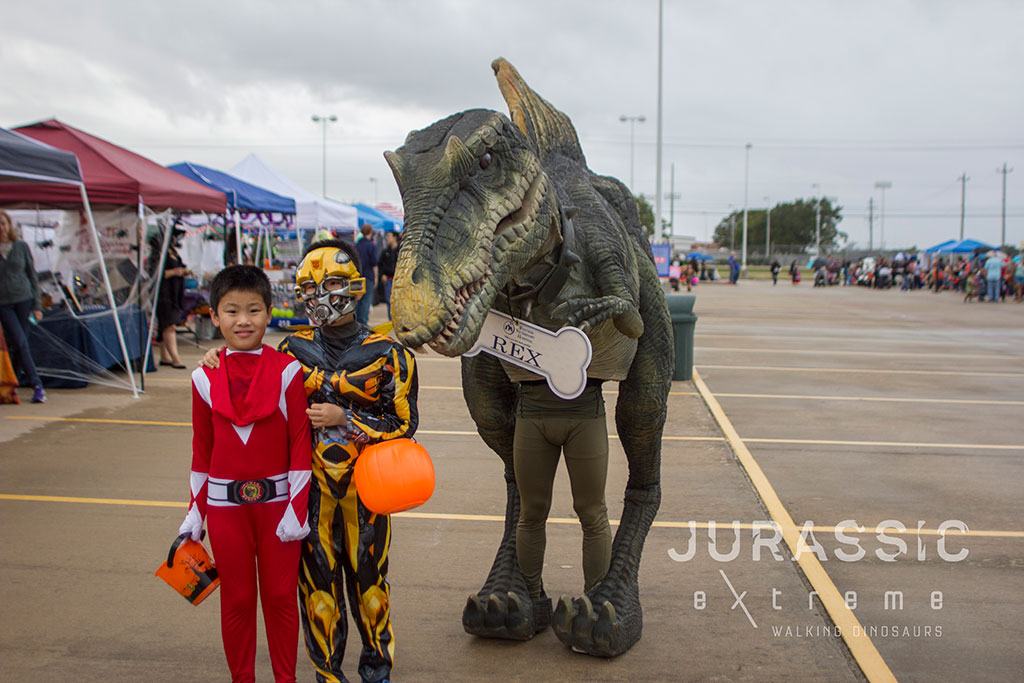 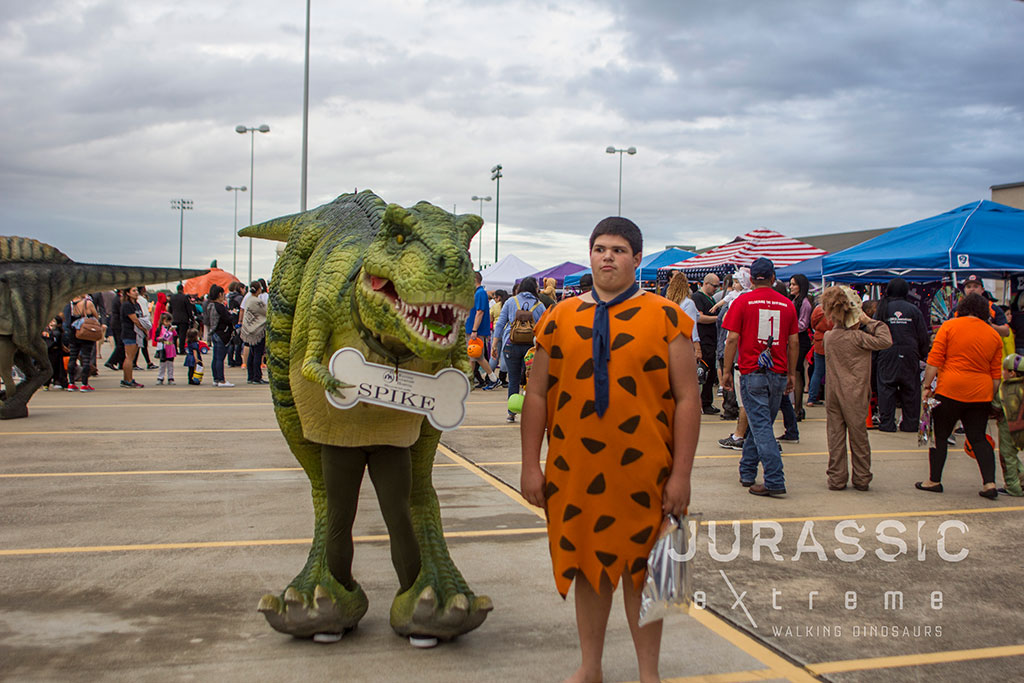 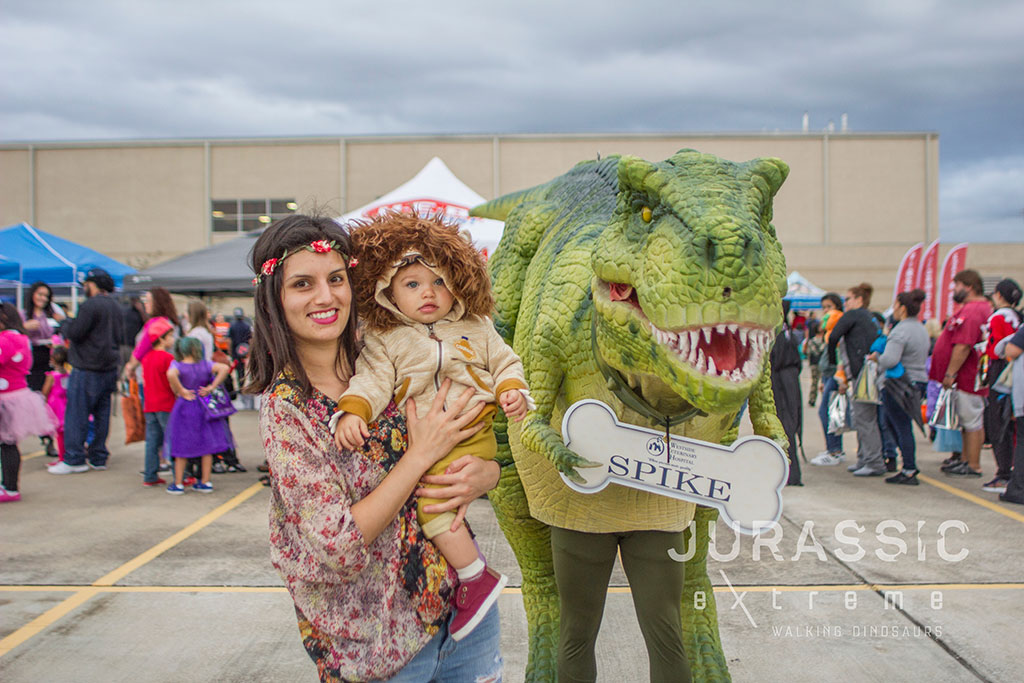