One of the coolest dino parties in Houston happened on Saturday, March 25, 2017. Heights Houston has never seen a dino party like this one! Have you ever seen a volcano cake that erupts what looks like real lava? How about original dinosaur artwork? This party’s dino theme party decor was amazing!

Rocco and Razor provided dinosaur entertainment at Adam’s Park. For Adam’s 4th birthday party the theme was…. yeah, dinosaurs! Don’t forget to watch the cool video we shot and edited… and check out the cool photos by Jordan Smith of 73 Photography. 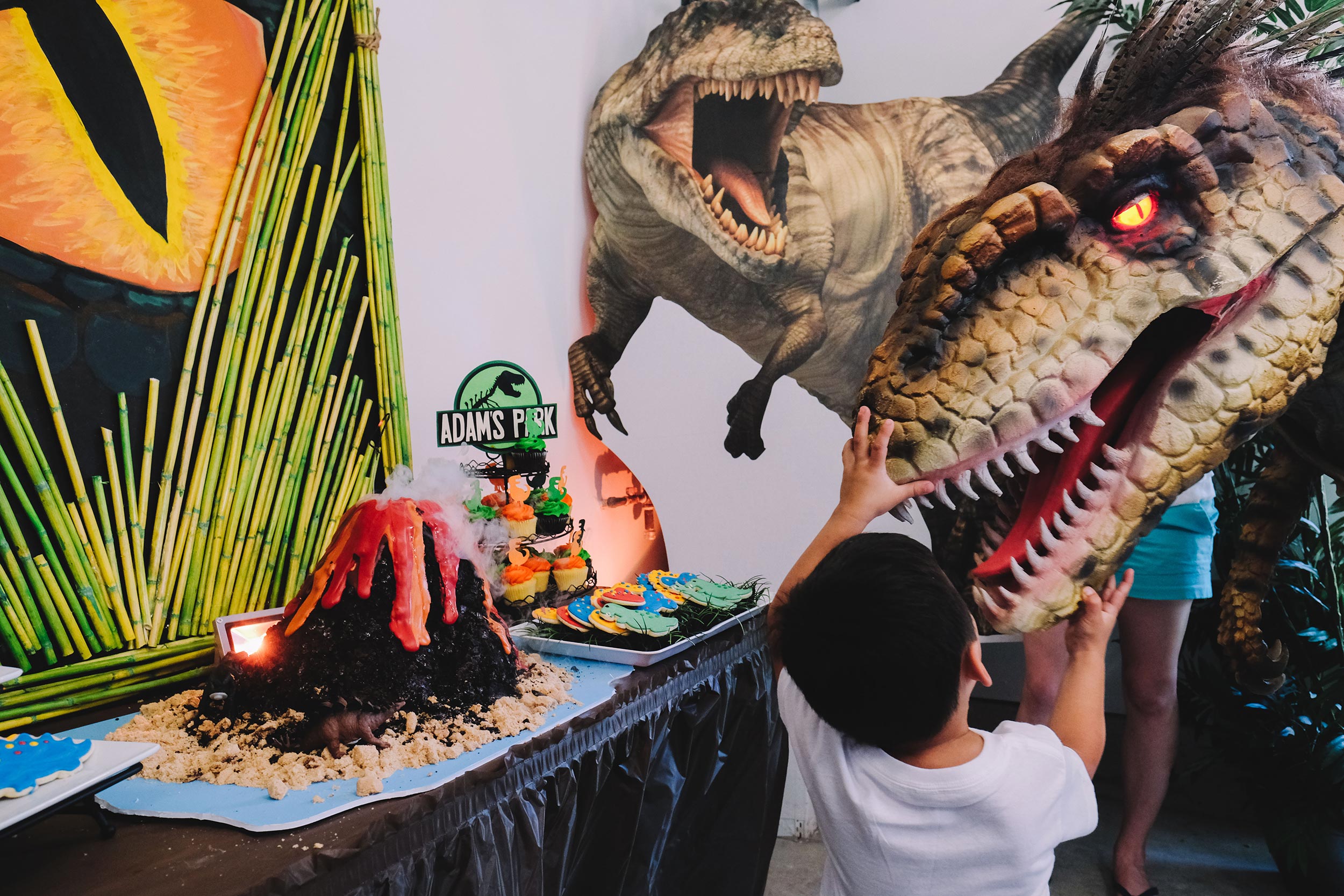 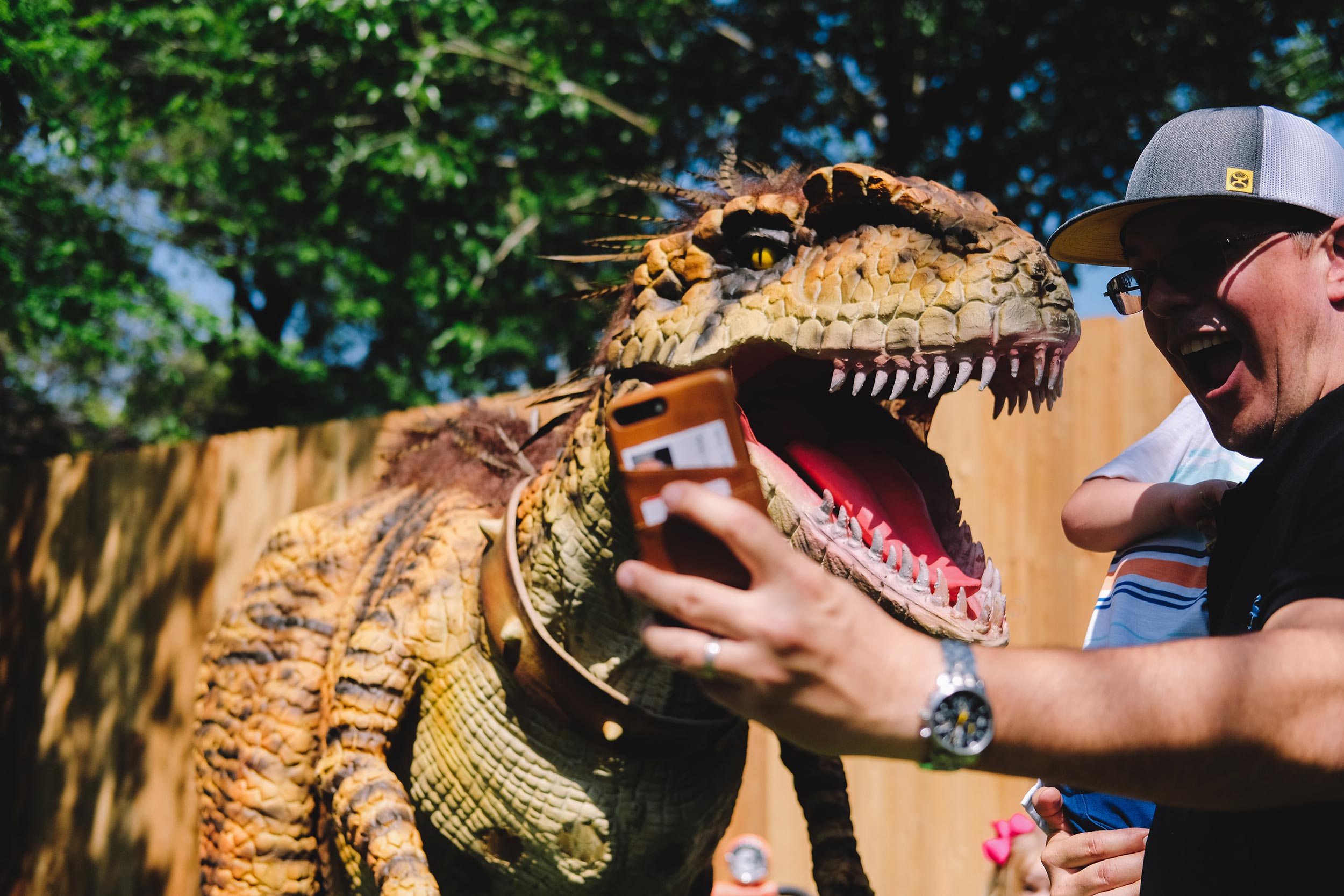 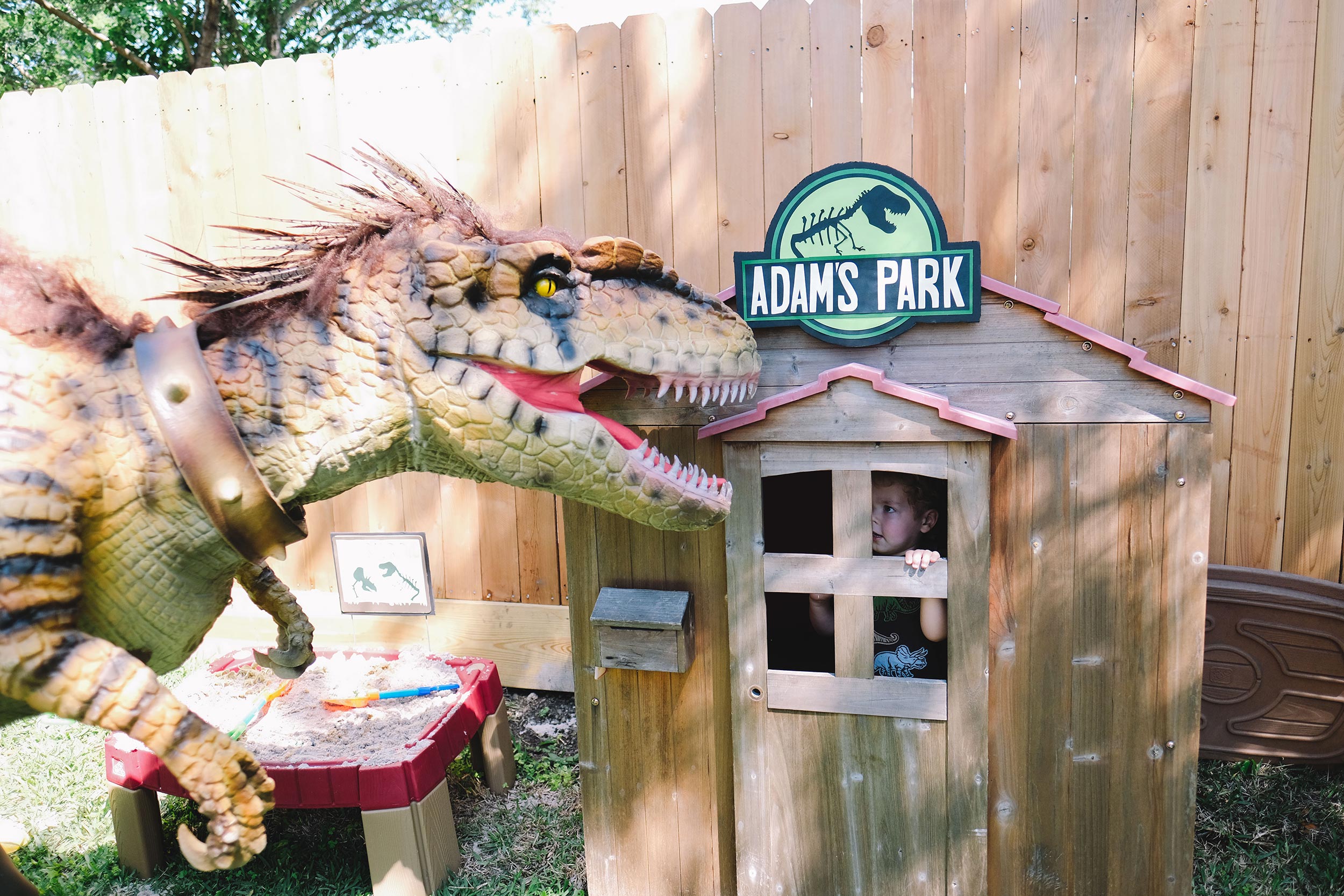 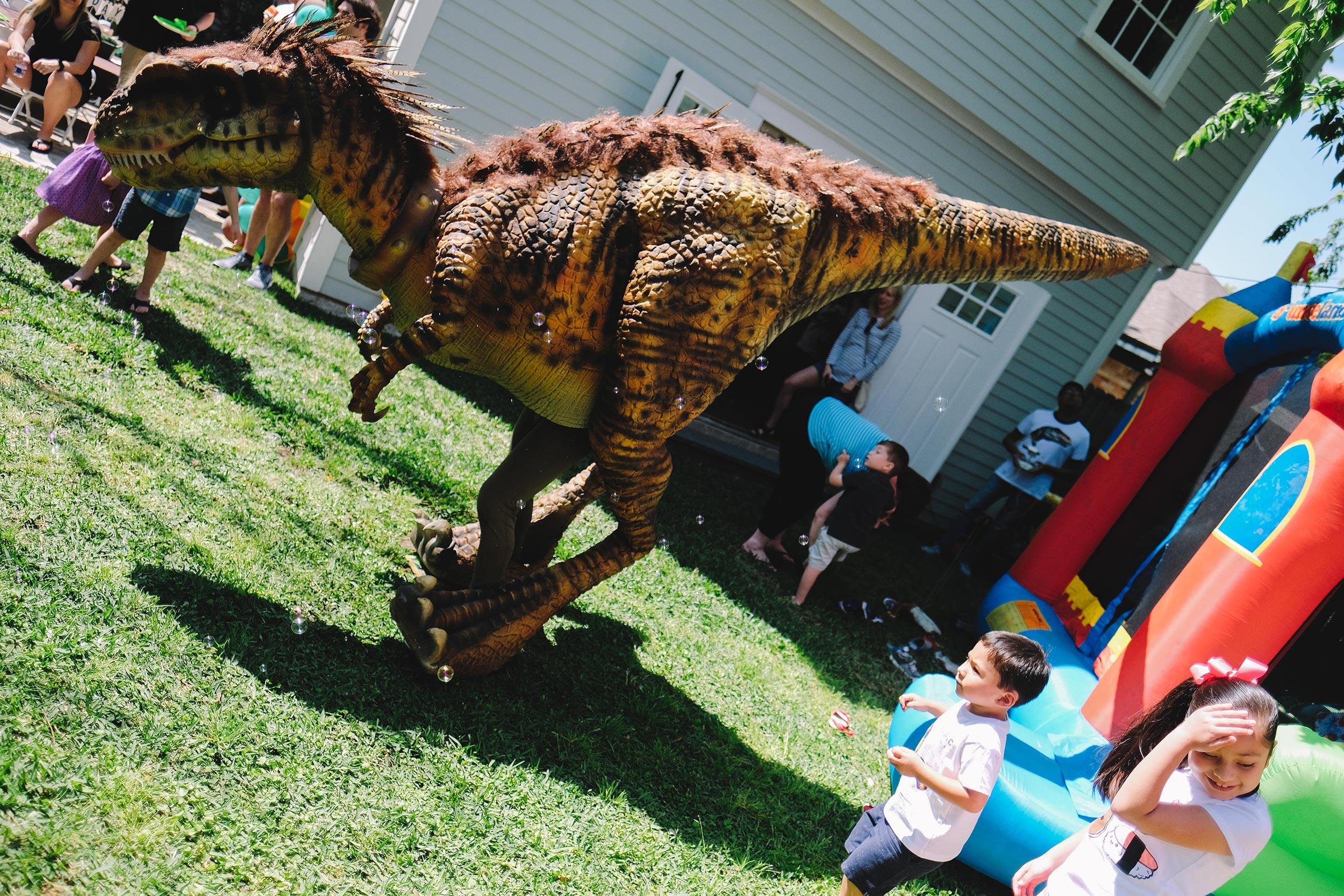 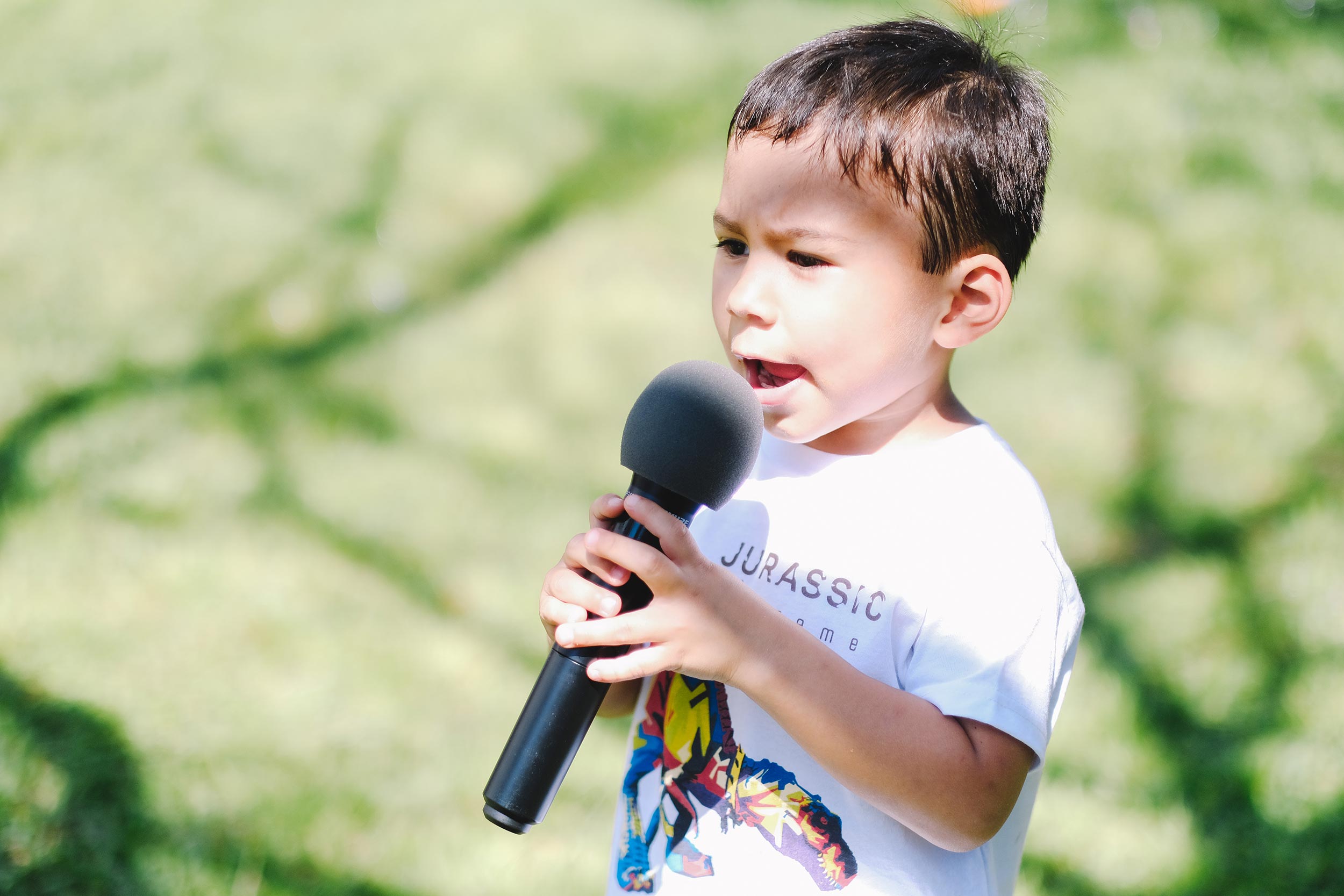 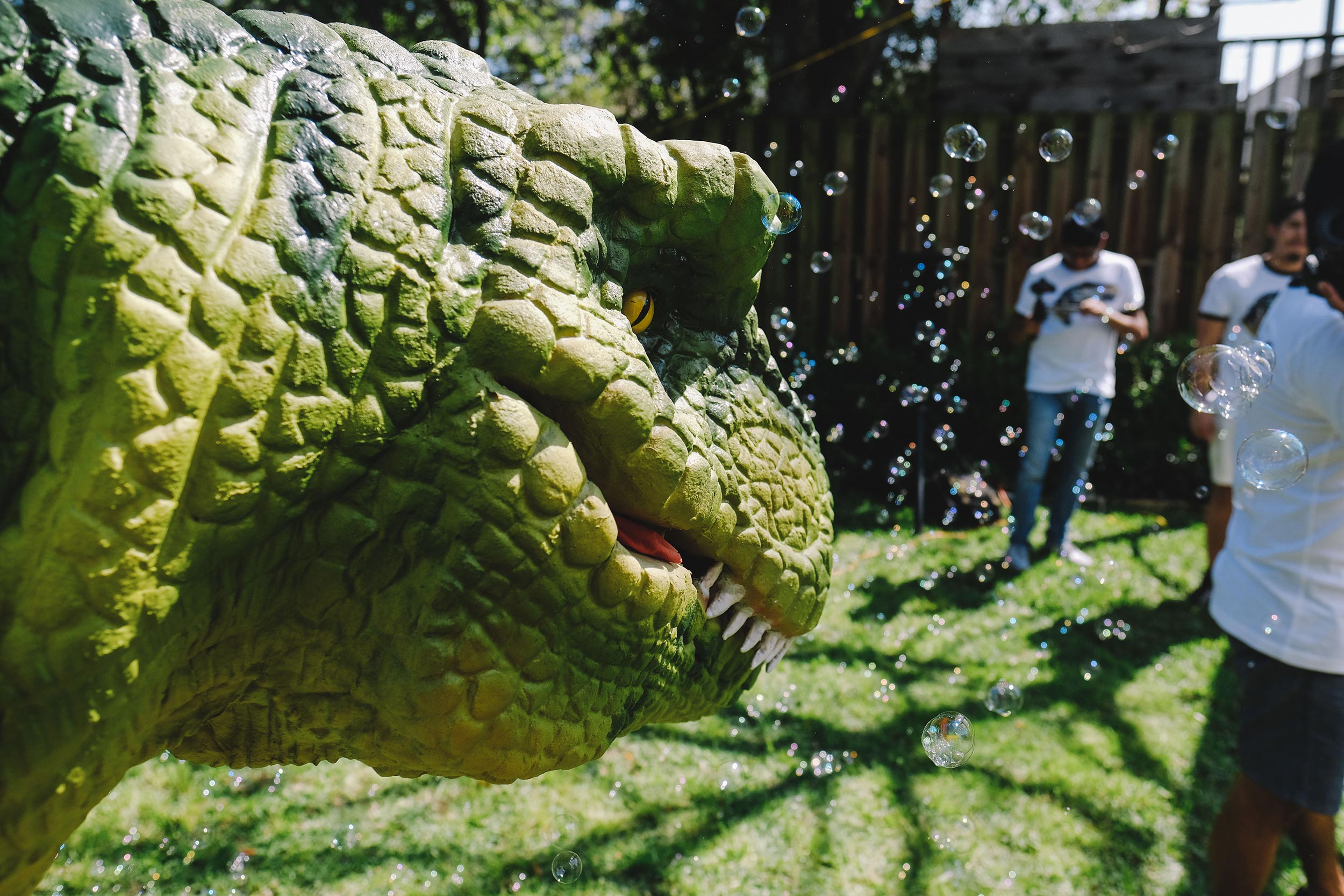 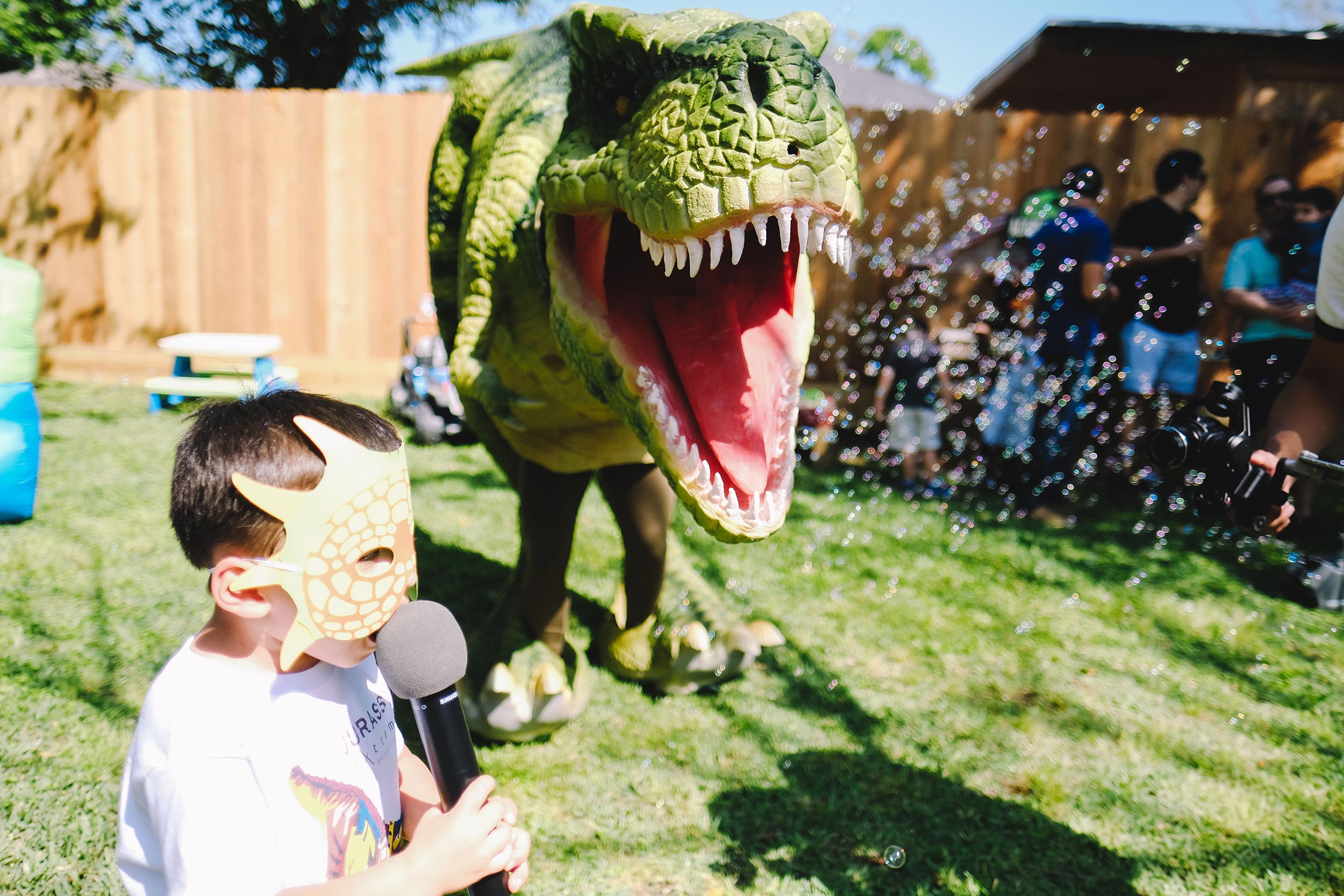 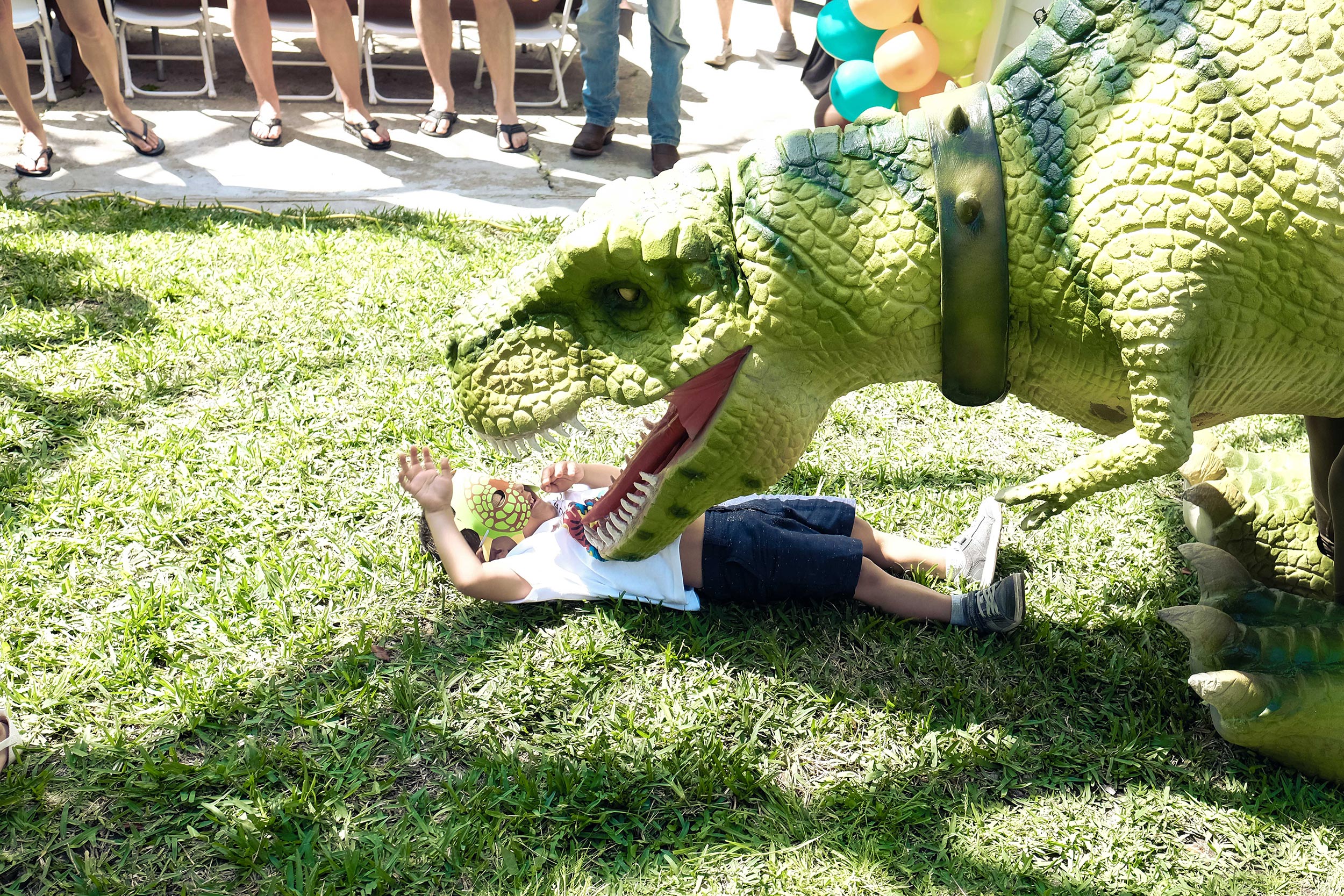 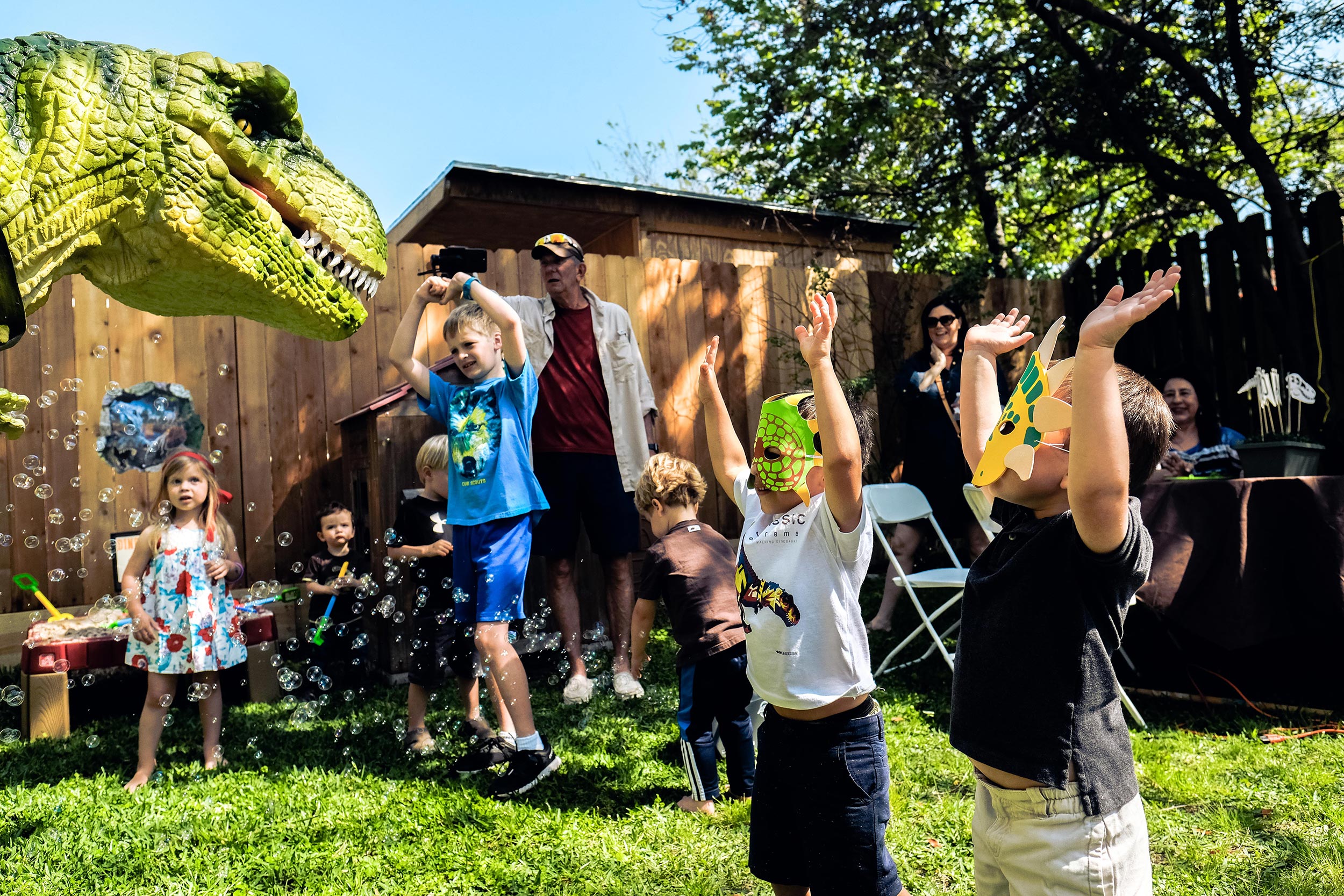 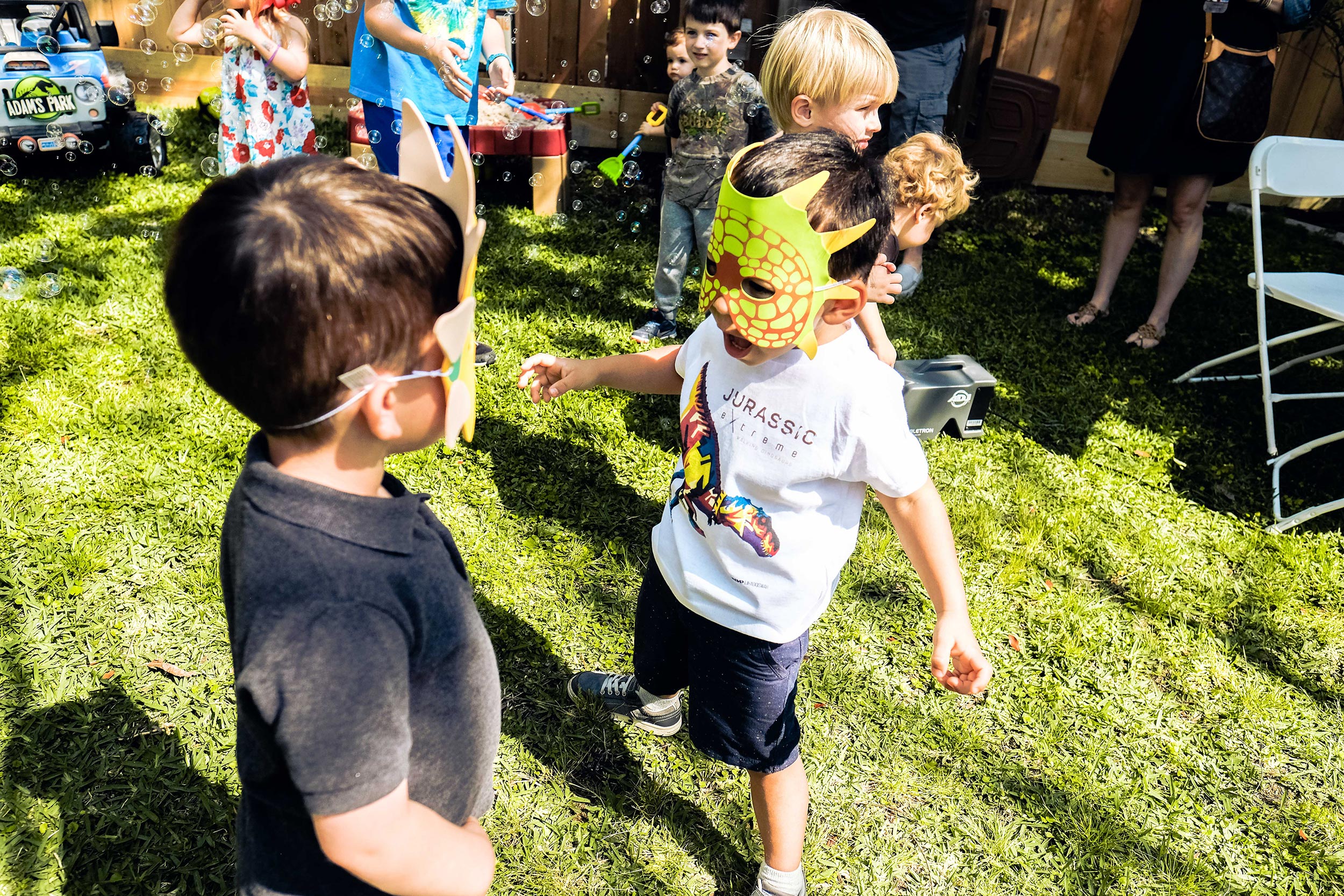 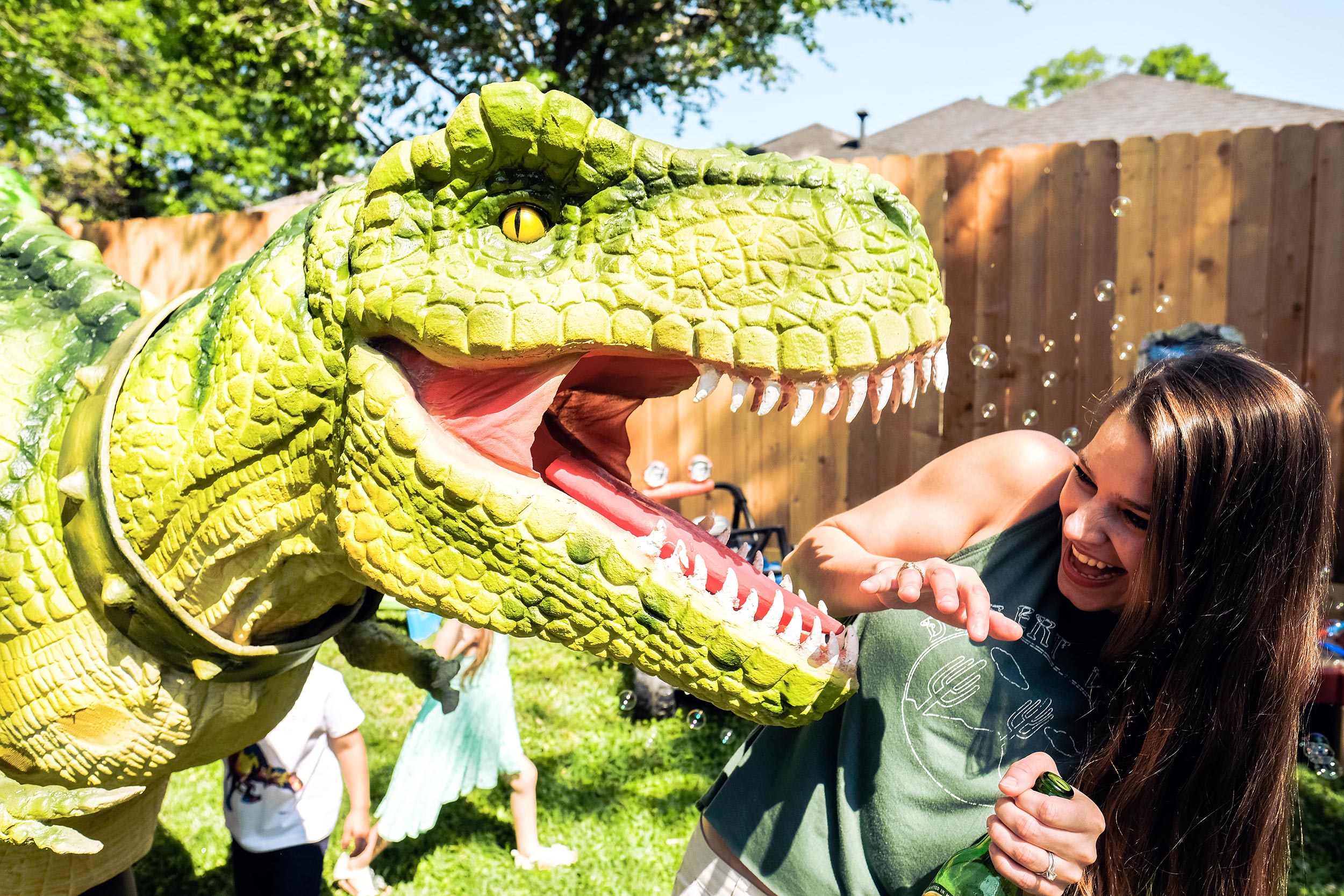 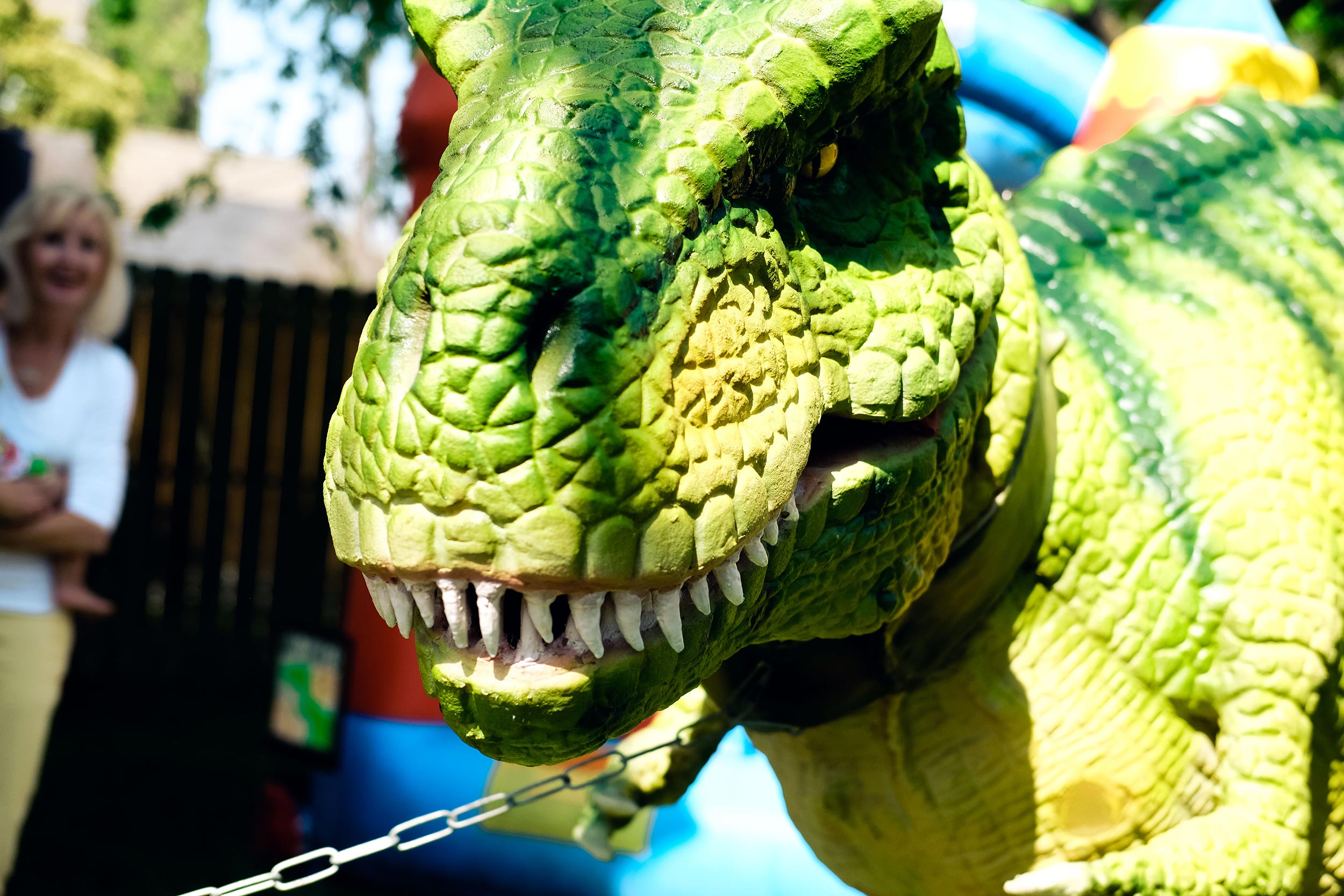 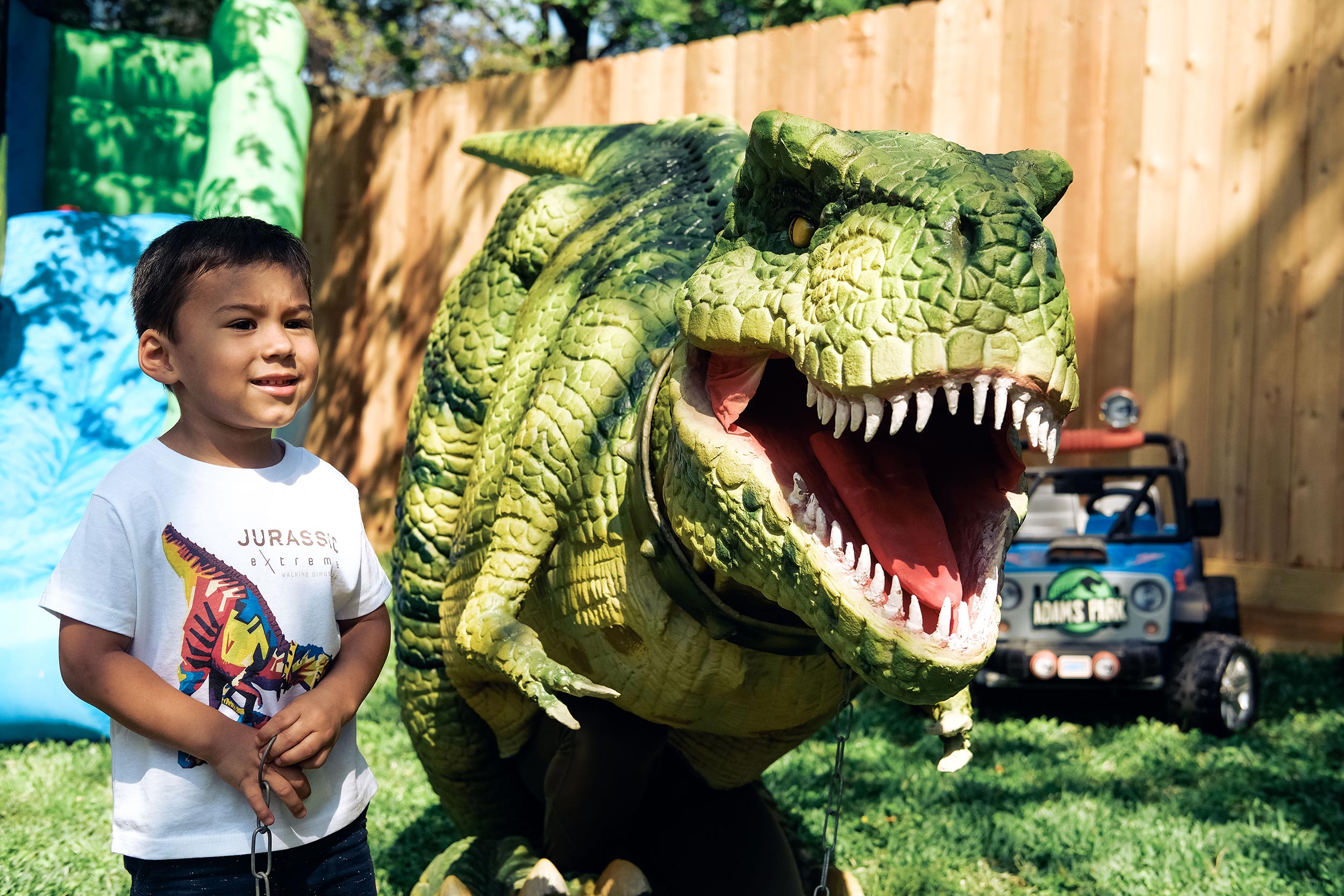 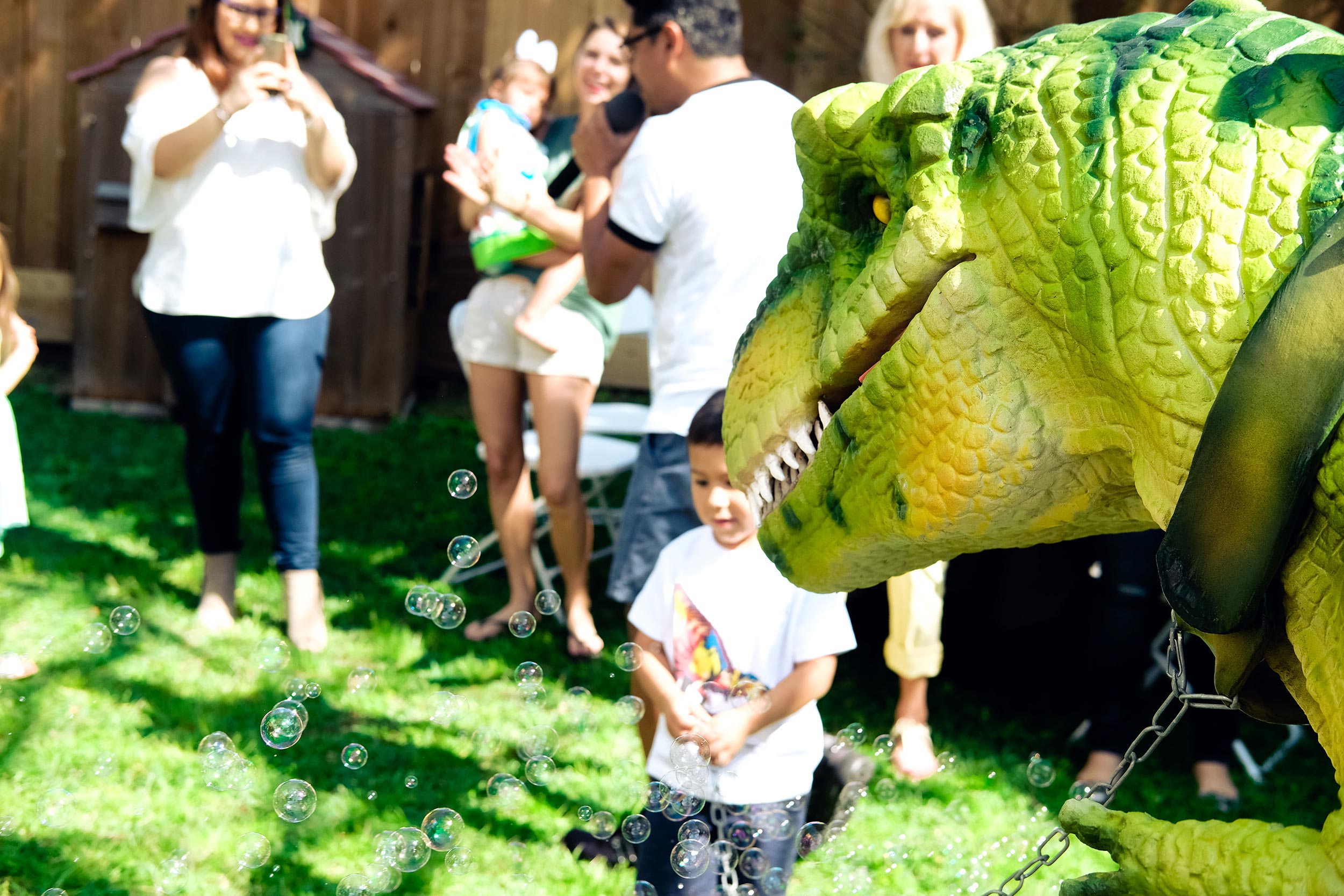 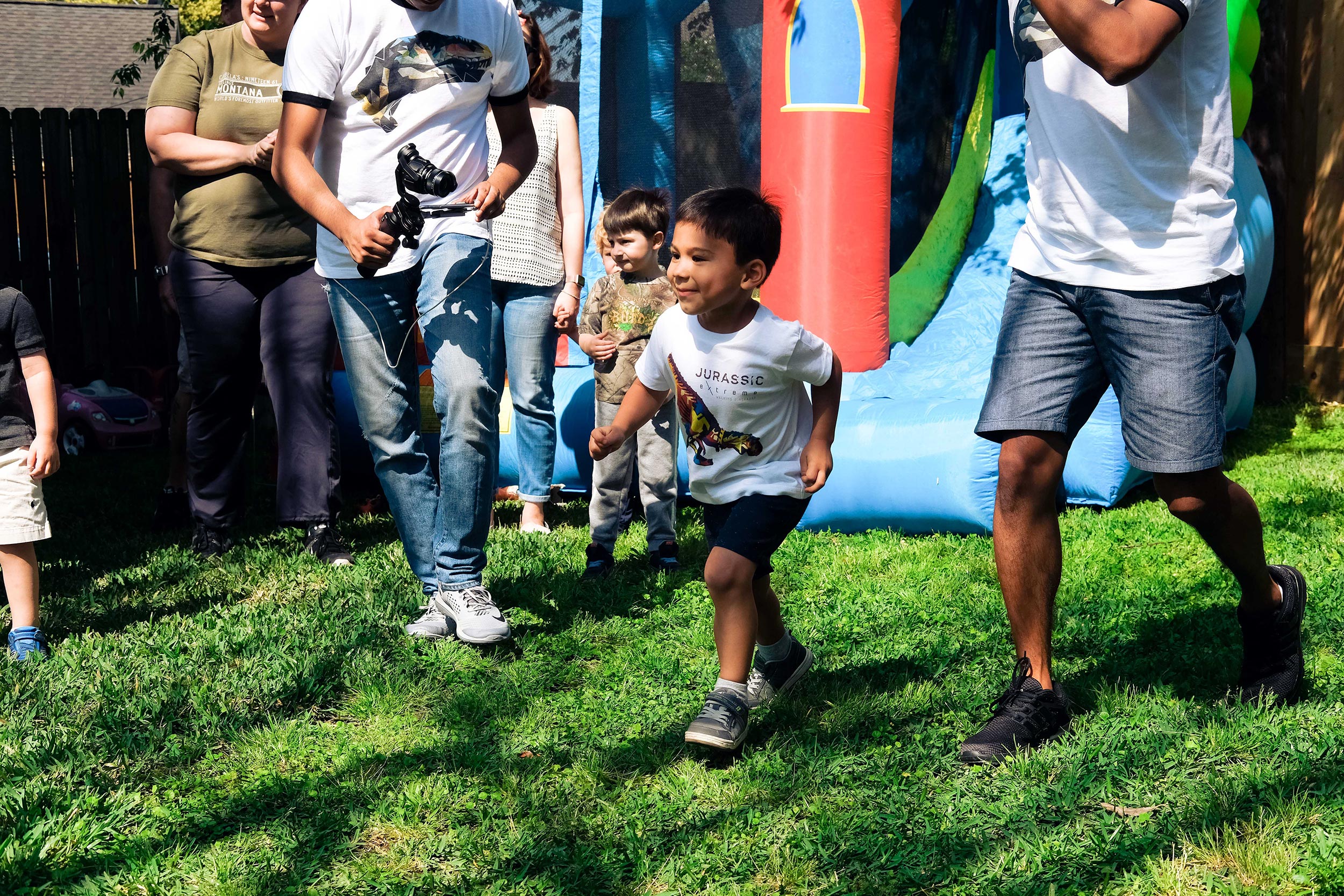 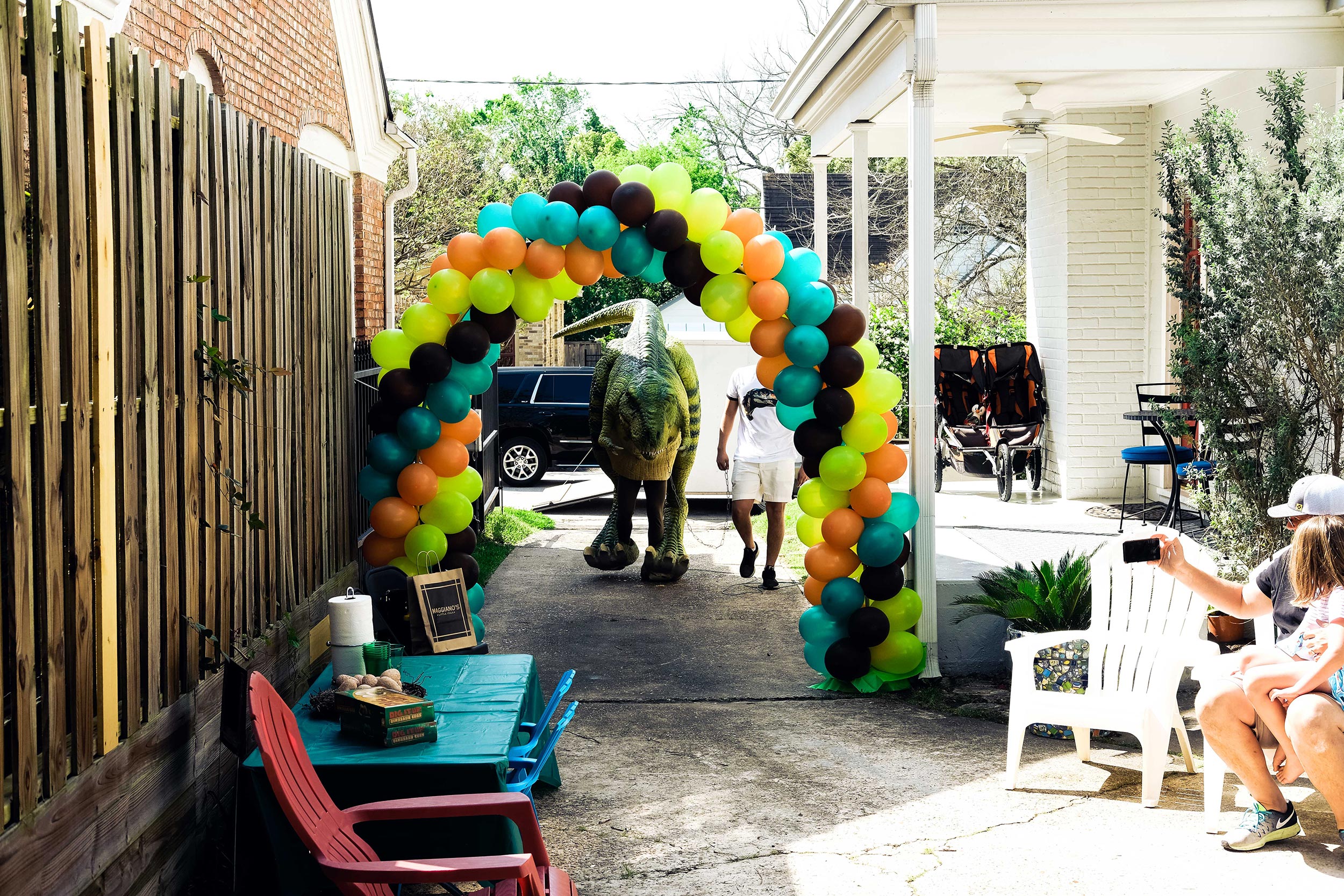 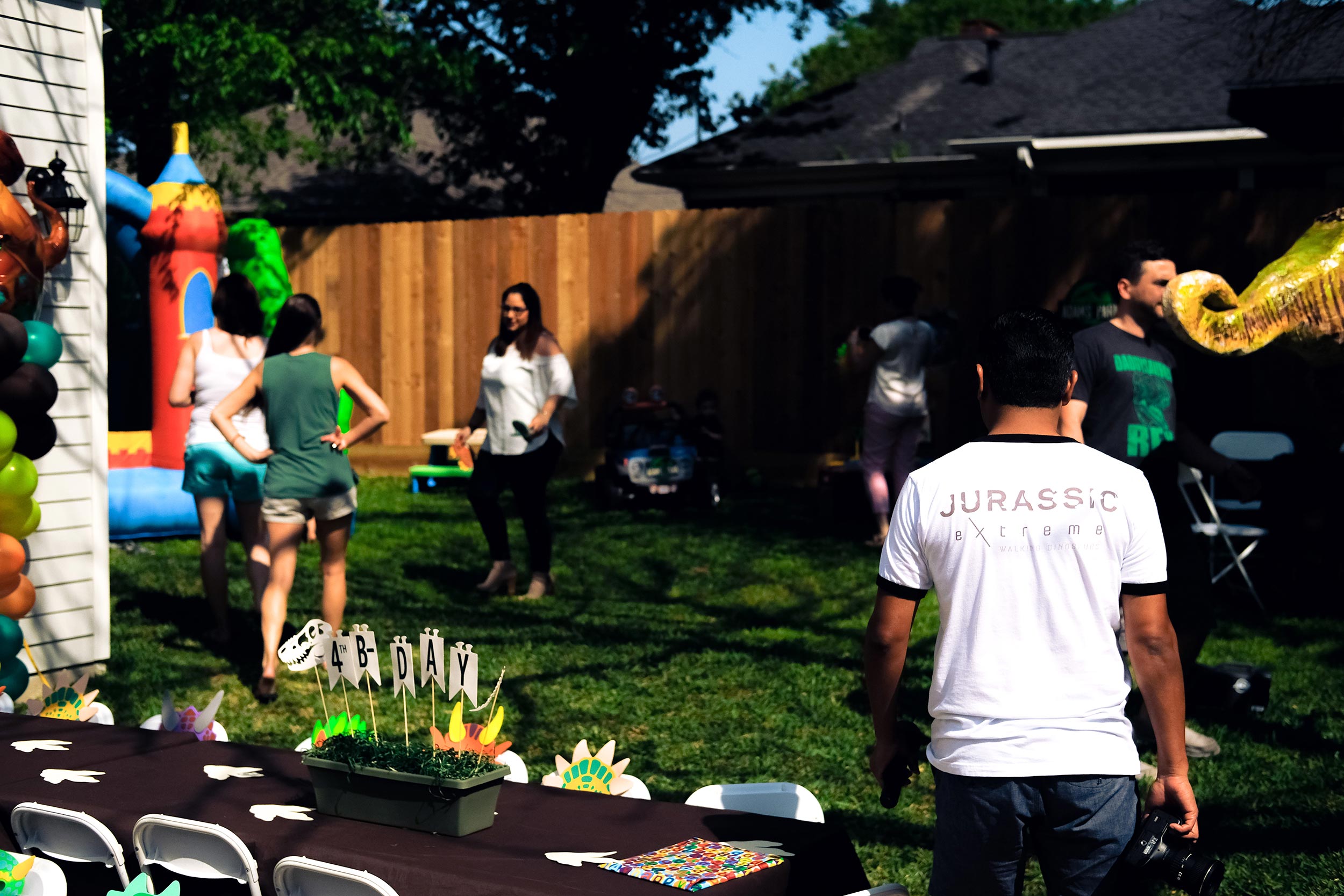 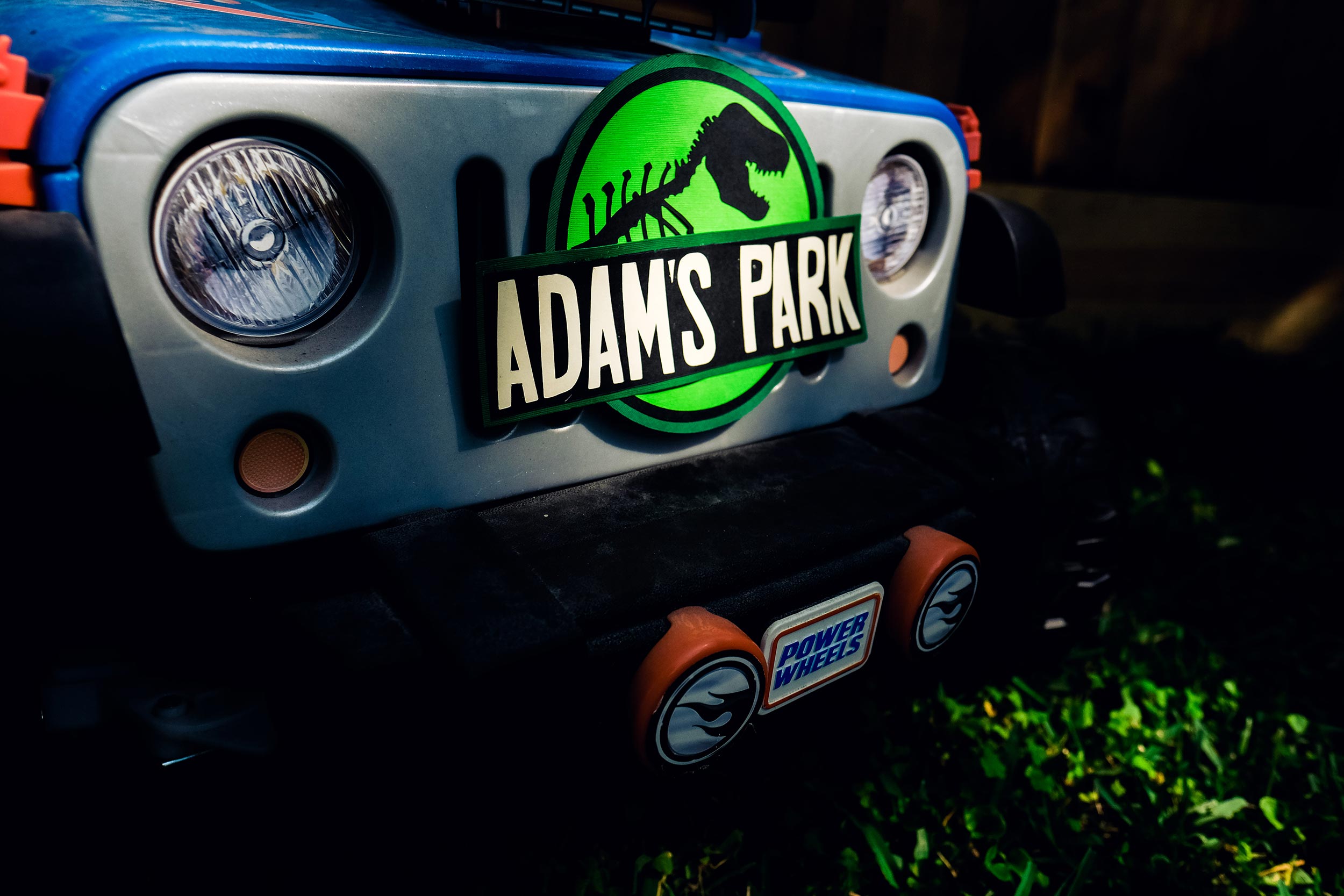 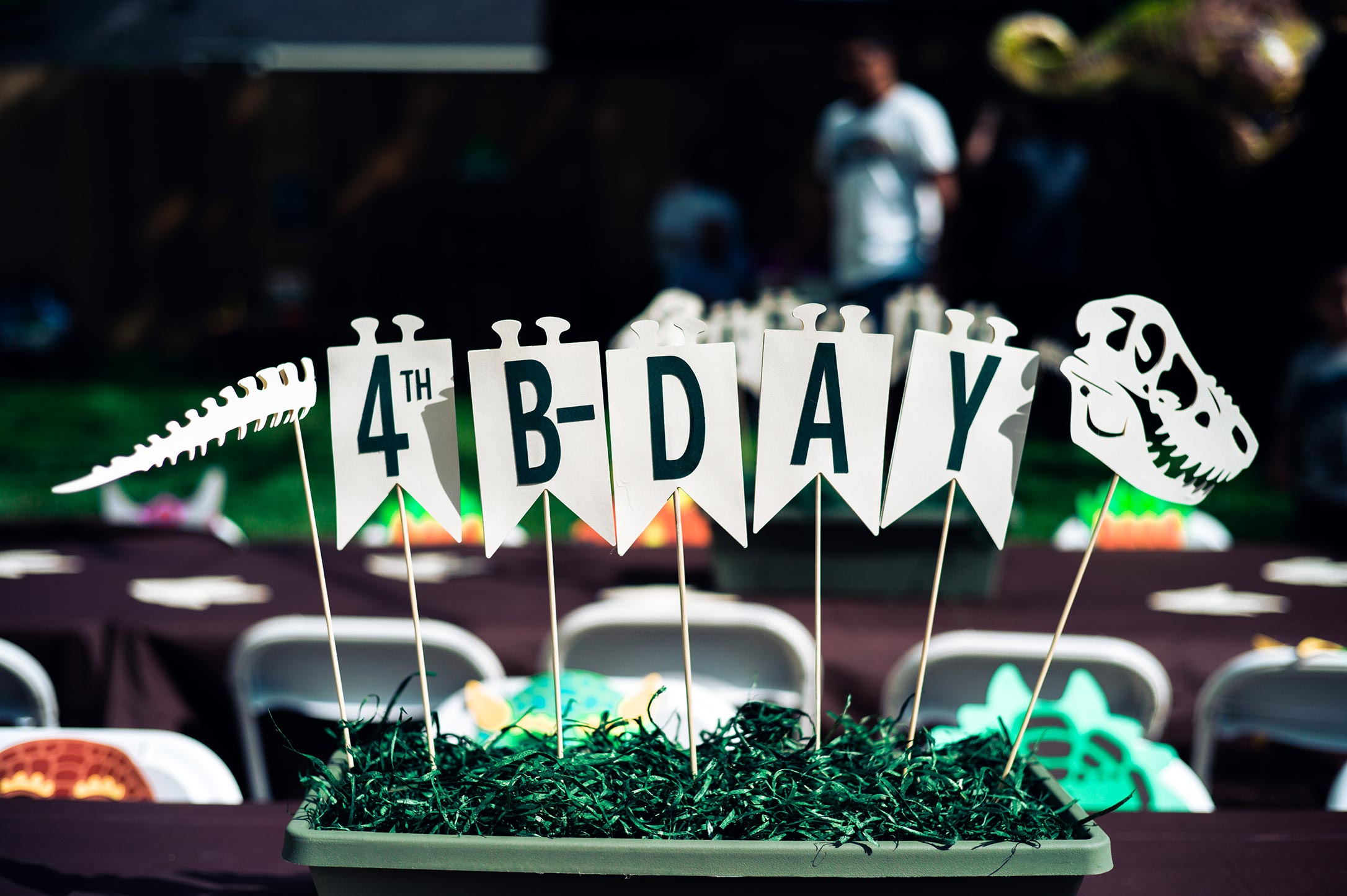 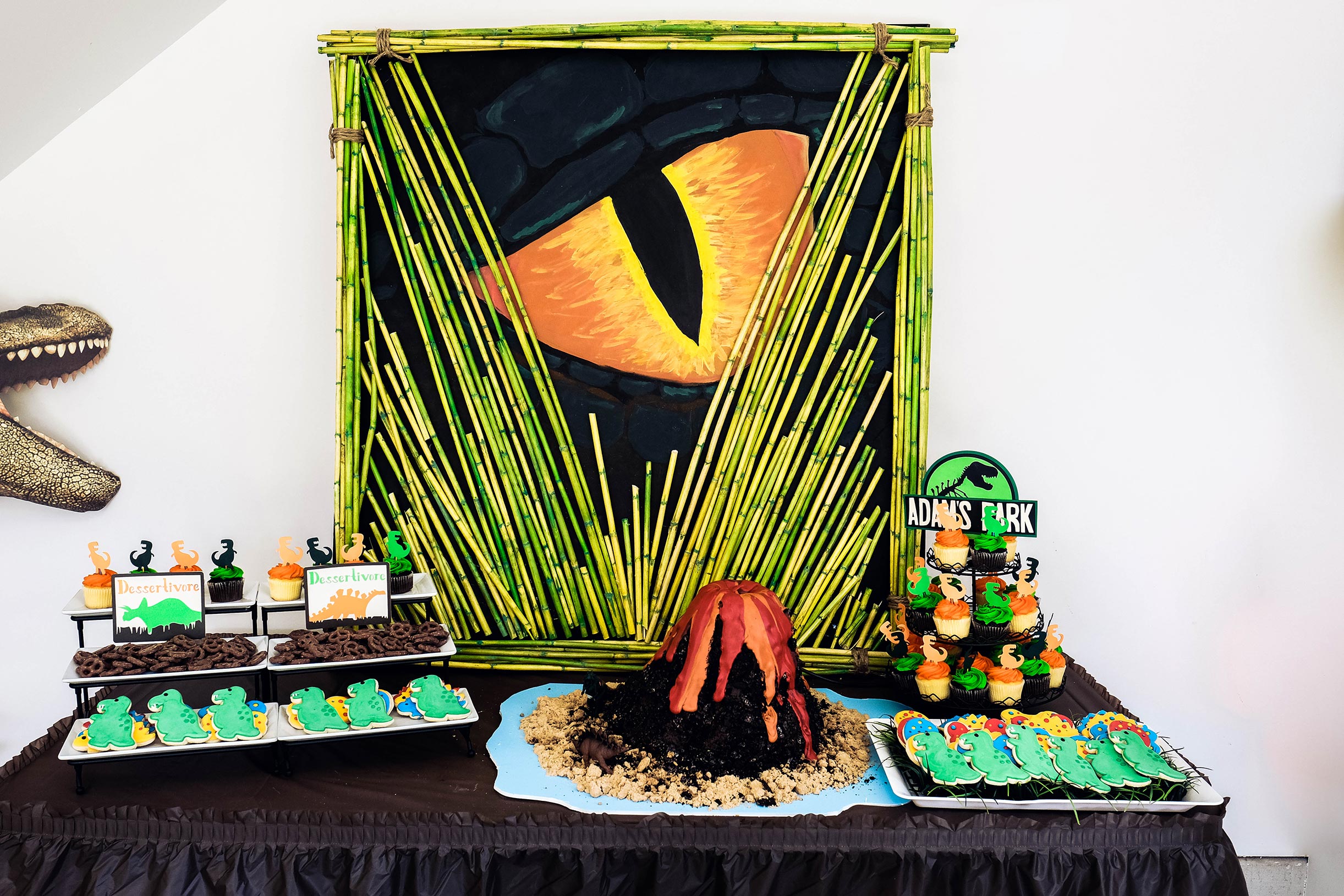 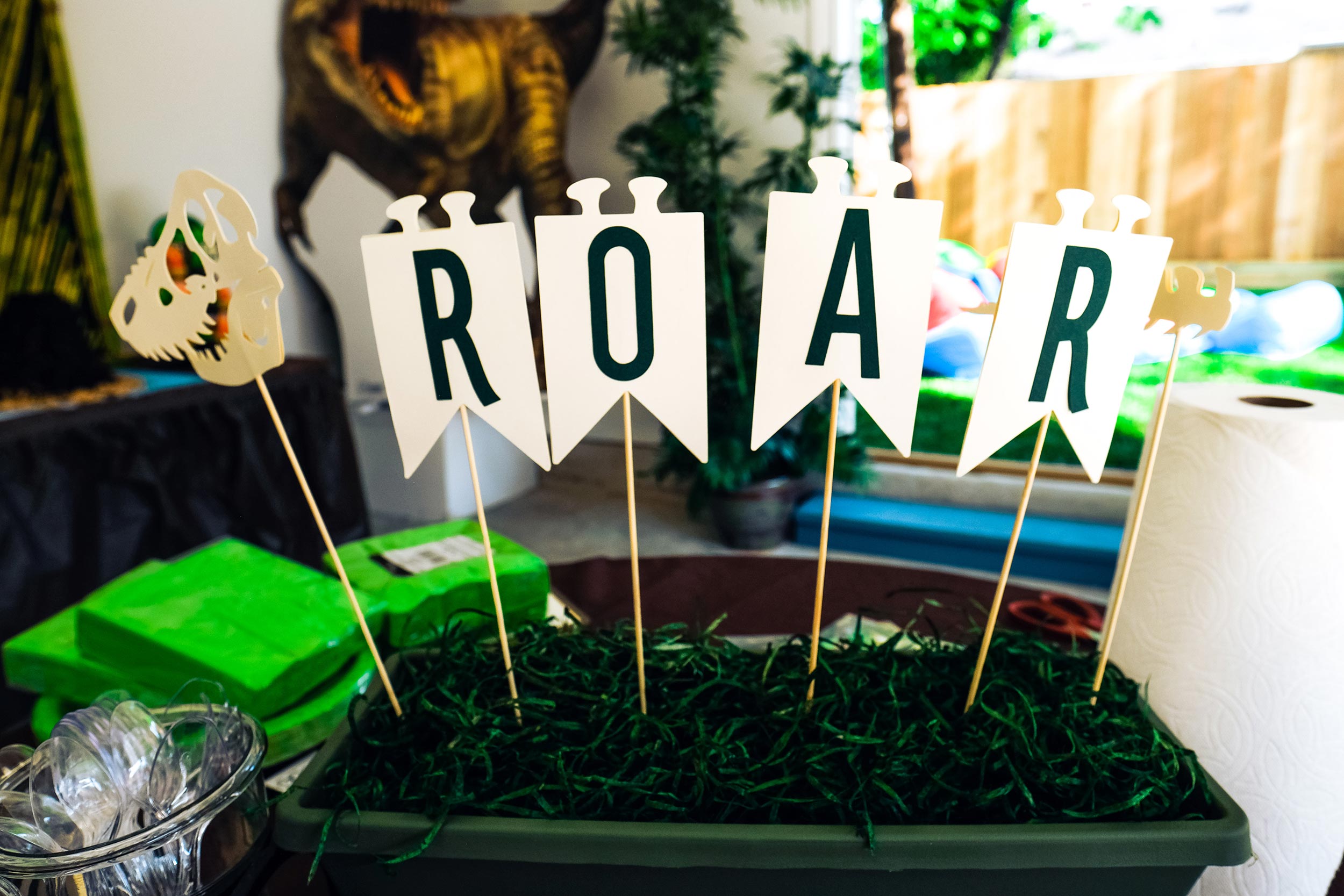 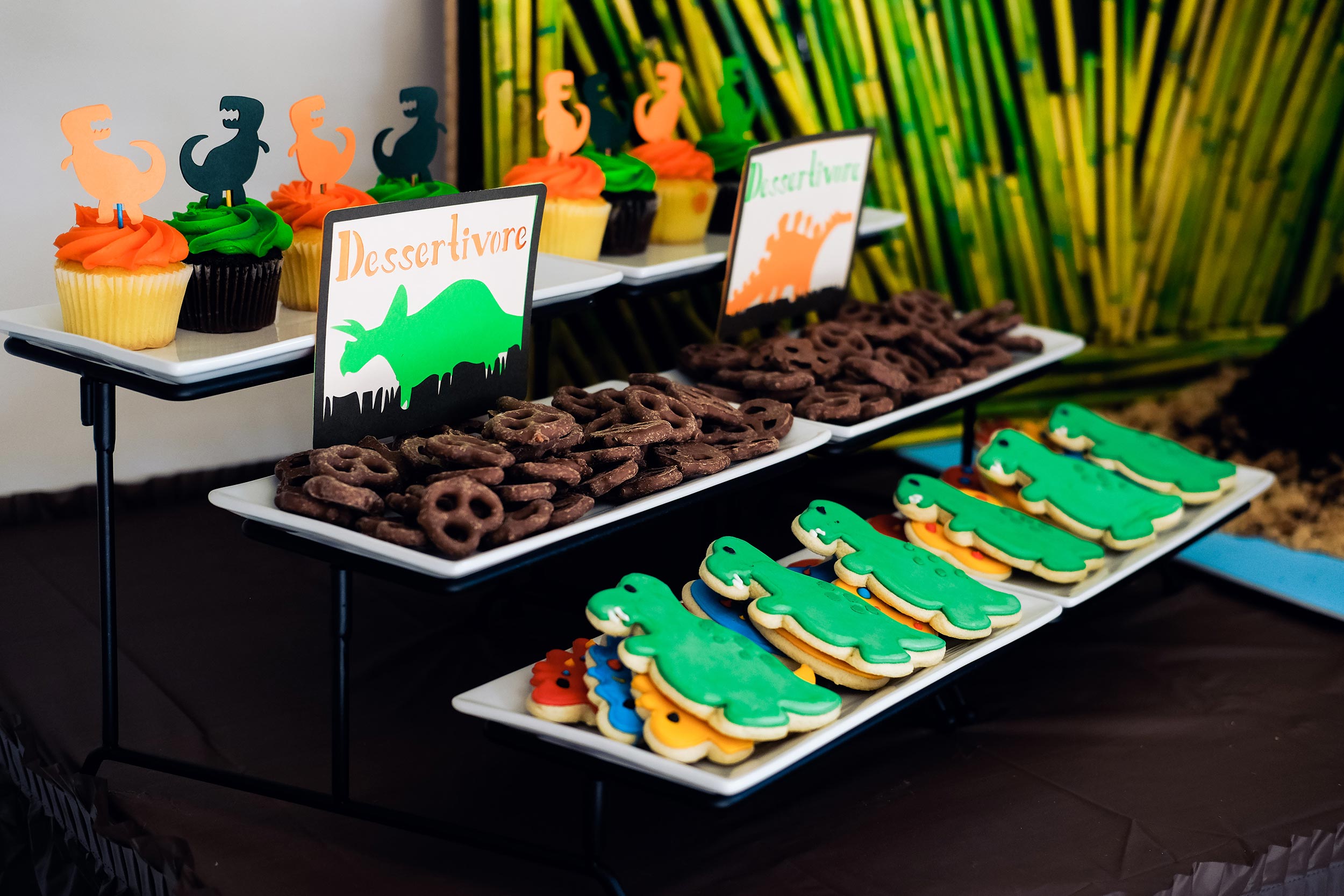 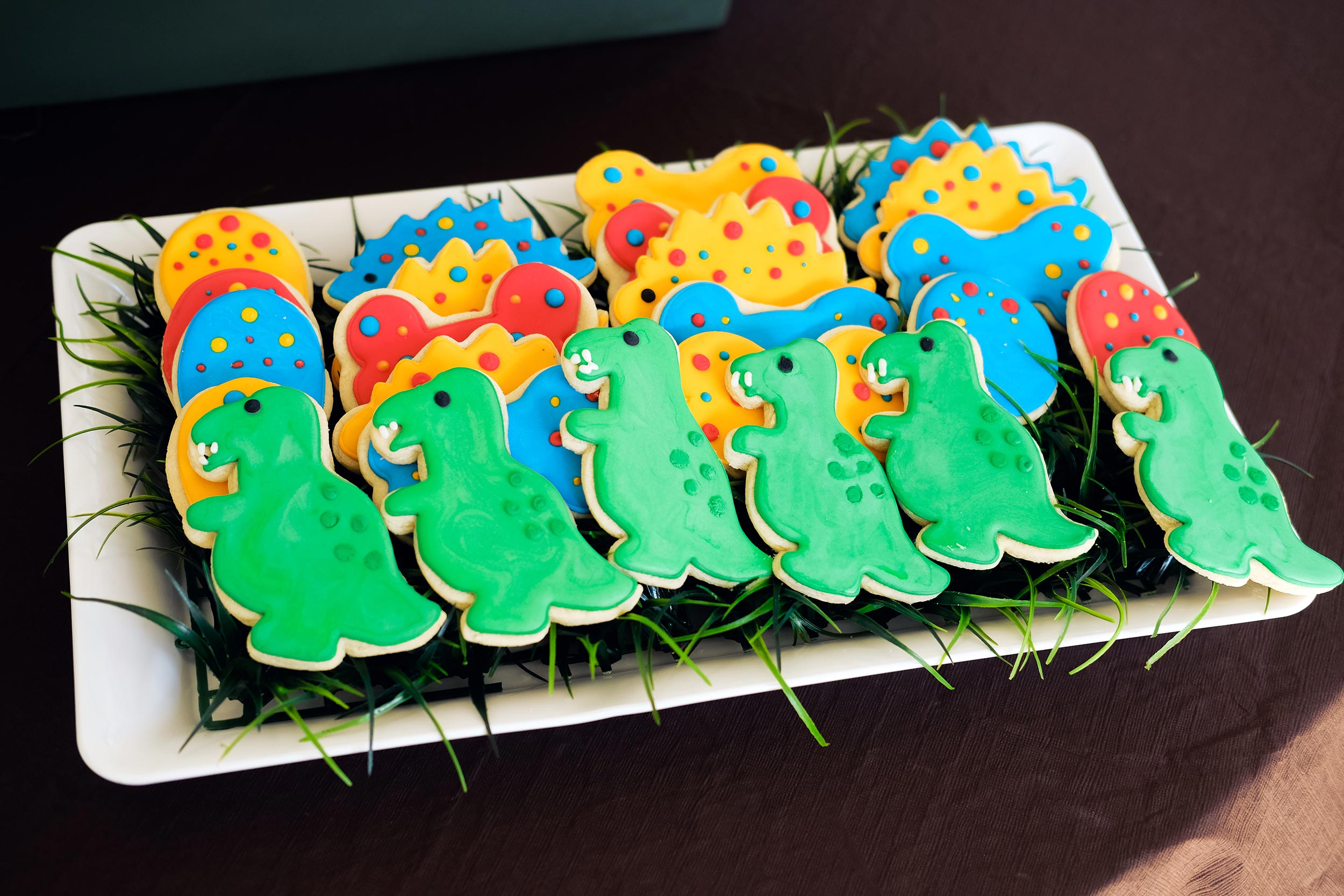 To book Jurassic Extreme for your child’s next birthday party please use the form below to request a quote.
0 0
    
Continue Reading → 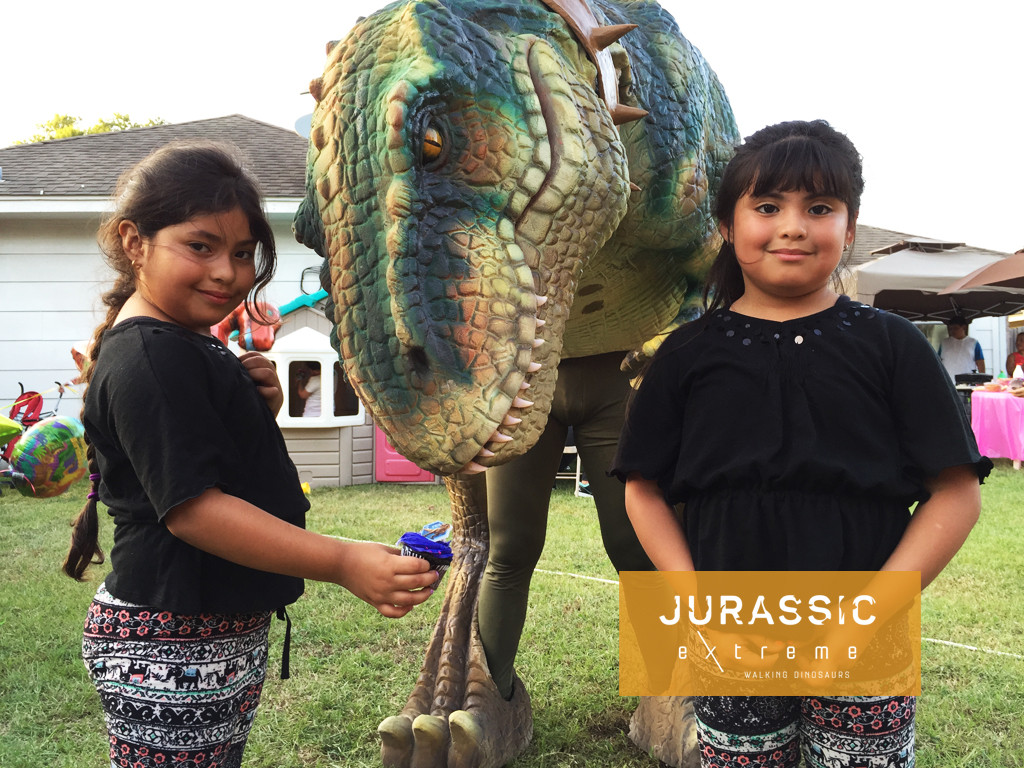 Who said dinosaurs are extinct? Join us in the CityCentre Plaza on Saturday, June 13 from 11 AM – 1 PM for a prehistoric program.

Jurassic Extreme will introduce Rocket the Baby Tyrannosaurus Rex and Razor the Velociraptor, both 7′ high and 12′ long Walking Dinosaurs! 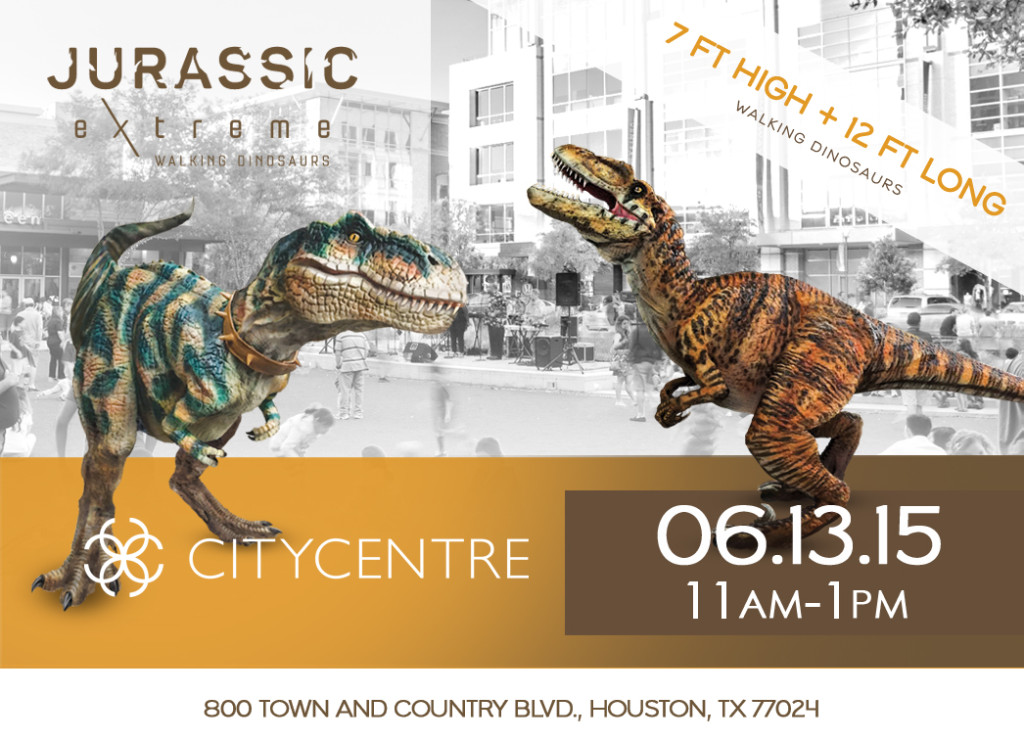